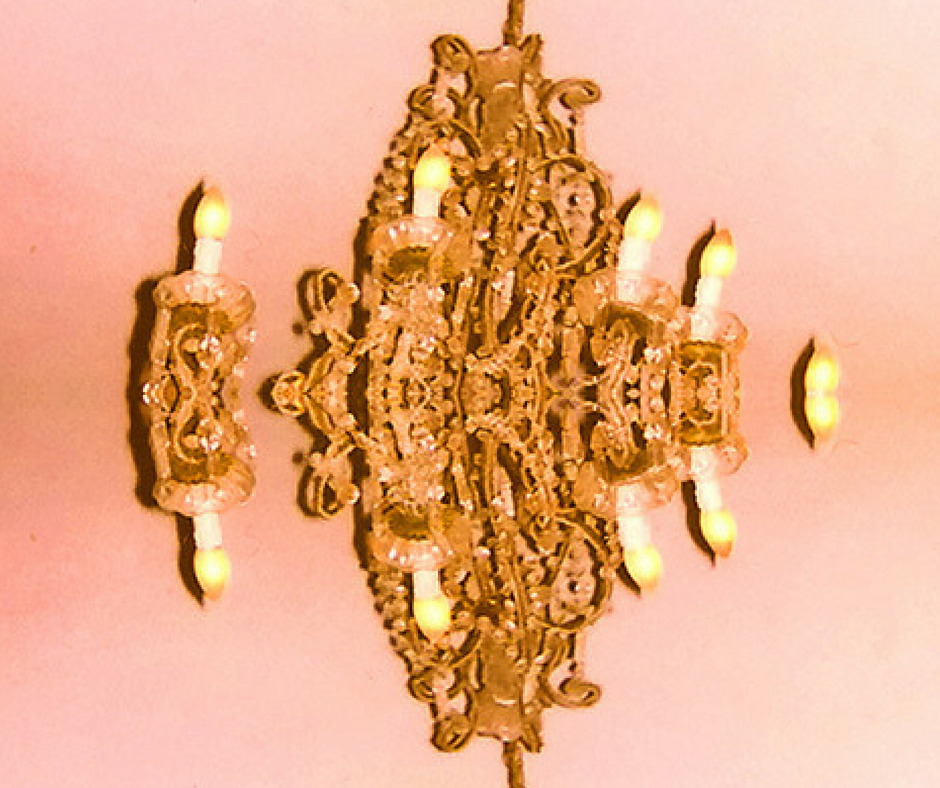 After forming in 2006 while attending Columbia University, the original band quickly made a name for themselves with their world music infused indie rock sound and a song about controversial comma placement.

Like that song, this one was included on their debut album and name drops the prog rock-turned-pop musician who also happens to be today’s Shadow artist. He teamed up with a hot London-based electronic music group for his version of the song.