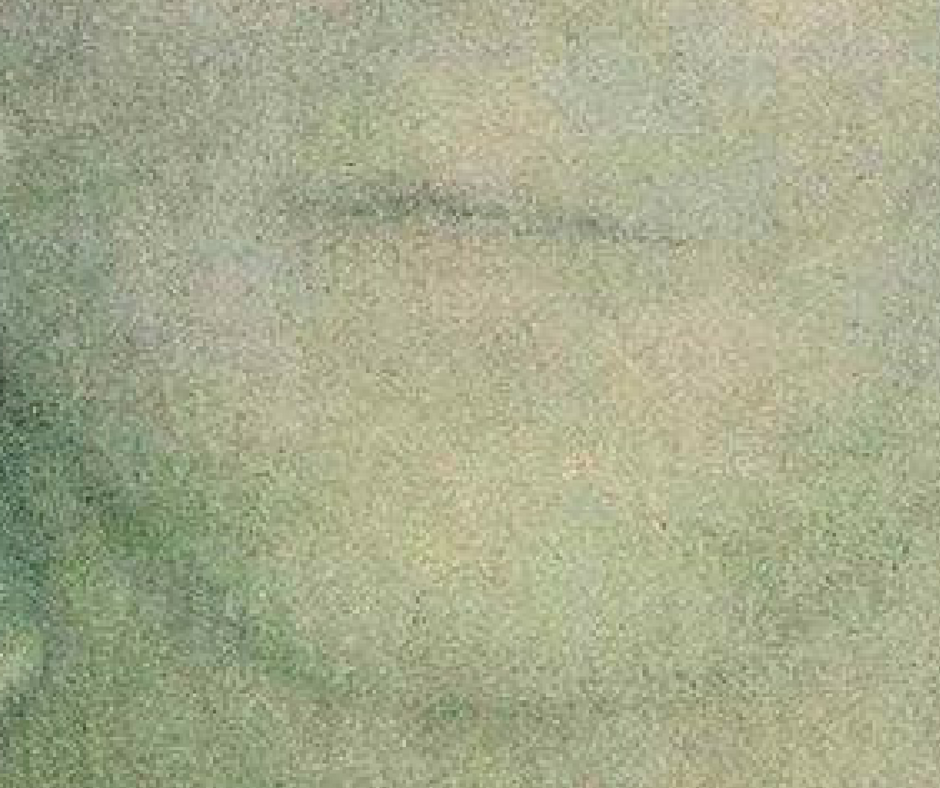 When the original artist founded the Quarrymen in 1956, no one could have imagined what that group would eventually become.

He was fed up with all the lies and expressed his frustrations in this protest song, included on his second solo album in 1971.

The Shadow act is made up of two princes of rock. One would have been a Zimmerman had his father not changed his name. The other is the son of the other guitarist in the original artists main band.