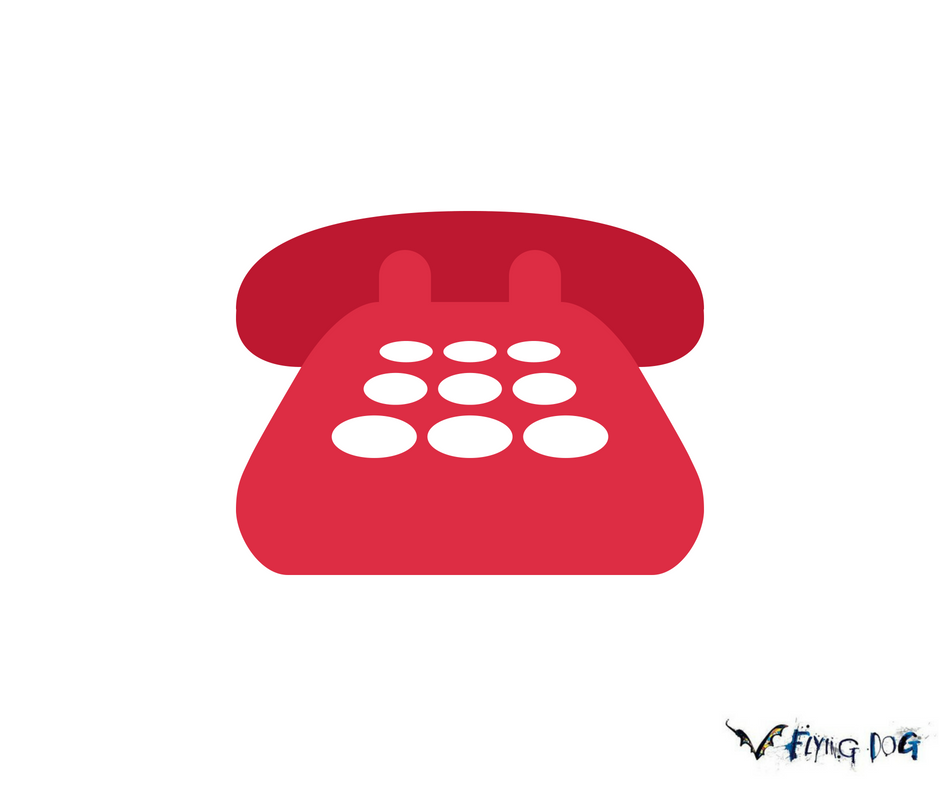 The original band was a leader in early American new wave. The frontperson quickly transformed from The Wind in the Willows to Angel and the Snake.

The song was (and perhaps still is) a full frontal anthem.

The Shadow band is named for an Austrian noble but they hail from Glasgow. Their first single would hurt and please you at the same time.