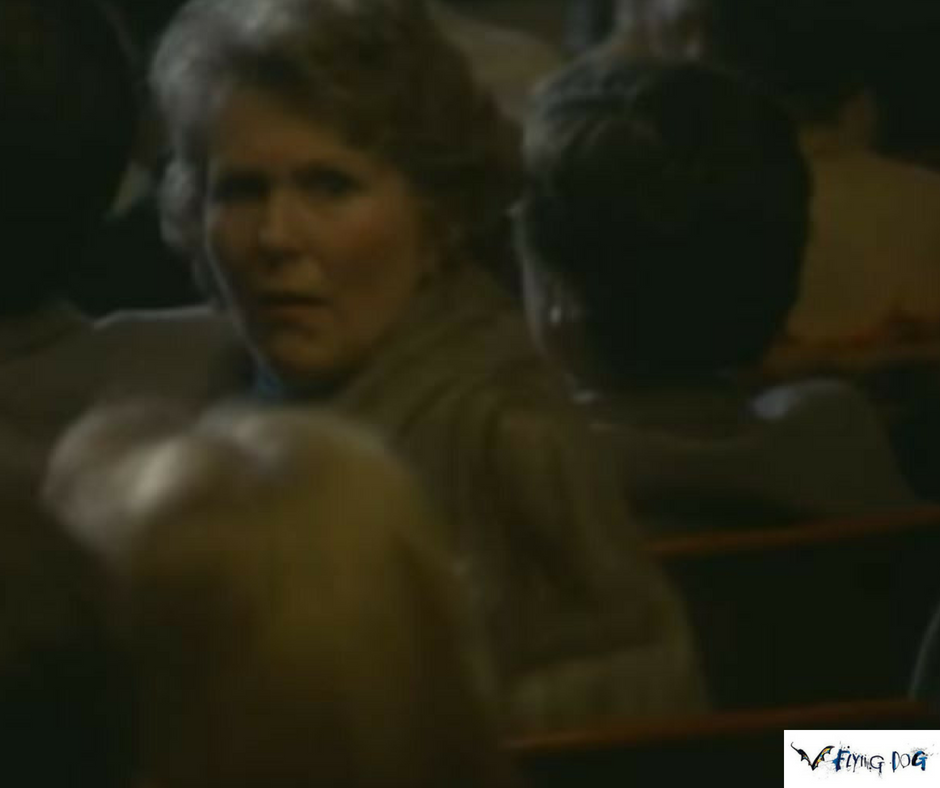 Today is a good day to listen to the original band. They were led by a critically acclaimed songwriter who played bass and sang for this group in the 80’s prior to going solo. Her debut solo album came out in ’93, but… whatever.

The Shadow artist is a young pop singer, songwriter, actress and former MySpace celebrity who had a role in Eli Roth’s horror film The Green Inferno in 2013.