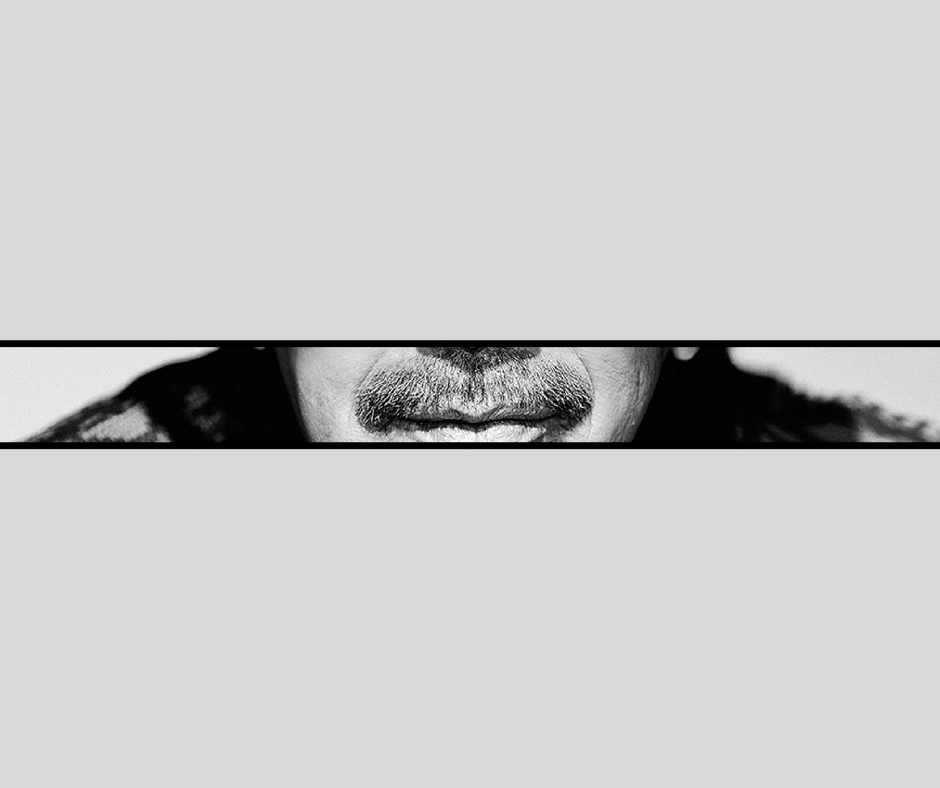 The original artist was a bespectacled rock & roll pioneer with a string of hits in the 50’s on his own and with a group of chirping insects. He’s been foolish in this 1958 song, which was covered by Blind Faith and included on their album in 1969. Think Matthew Mcconaughey.

The Shadow band  –  led by their legendary guitarist – became famous after their Woodstock performance in 1969, blending Latin roots with psychedelic rock & roll.