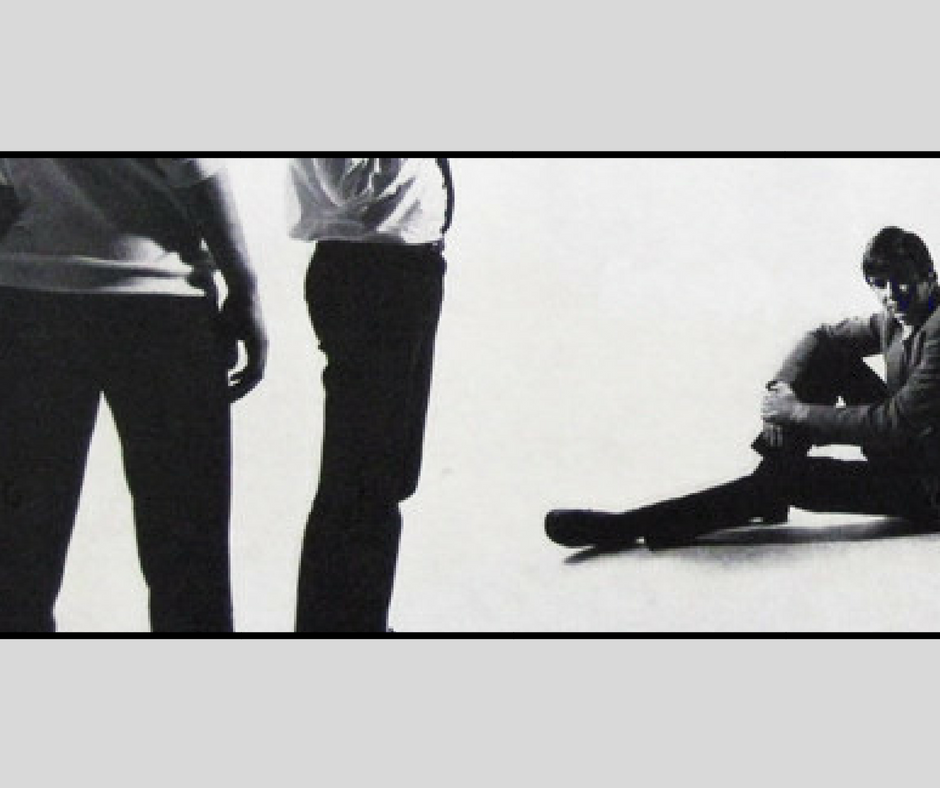 The original artist is a soul and r&b icon who’s been performing and releasing music since the 60’s and just recently released a full album of Bob Dylan shadows.

She scored one of her biggest hits in 1965 with this song, which was sampled by Paolo Nutini on a single from his 2014 album.

The Shadow band are an English group who counted Steve and Muff Winwood as members during the 60’s.