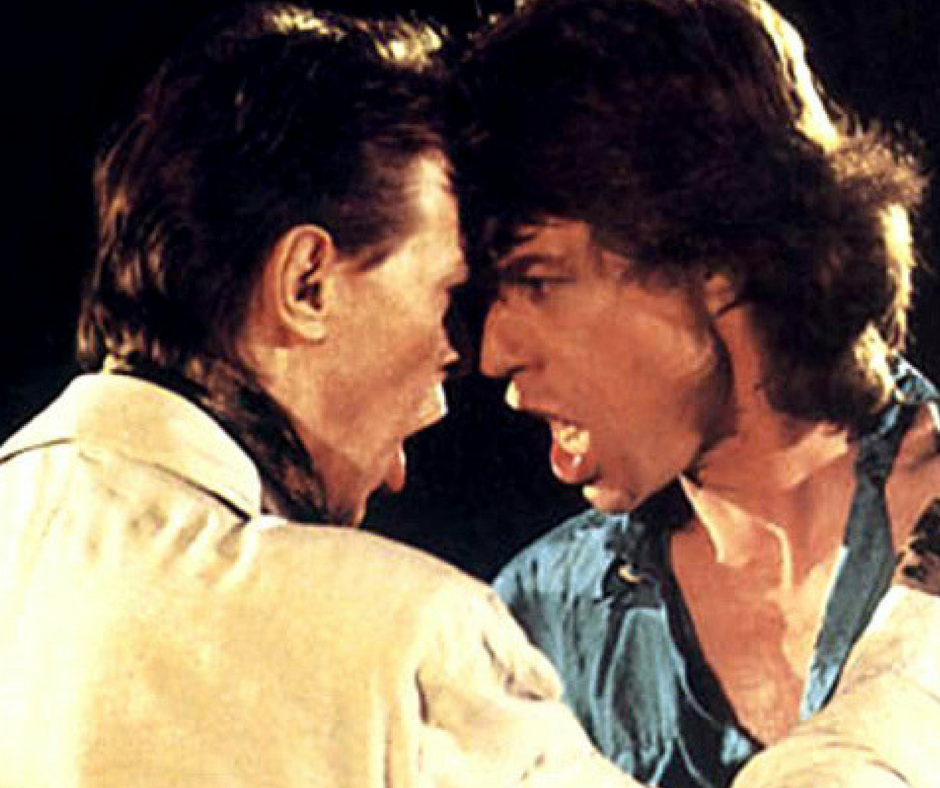 Marvin Gaye co-wrote this song, originally recorded and released by this Motown vocal group who took it to No. 2 on the US singles chart in 1964. Today, many would recognize this one as a duet between David Bowie and Mick Jagger.

In 1975, the Shadow artist went from being the drummer to the lead singer of a famous progressive rock band, and later became one of the best-selling solo artists of all time.