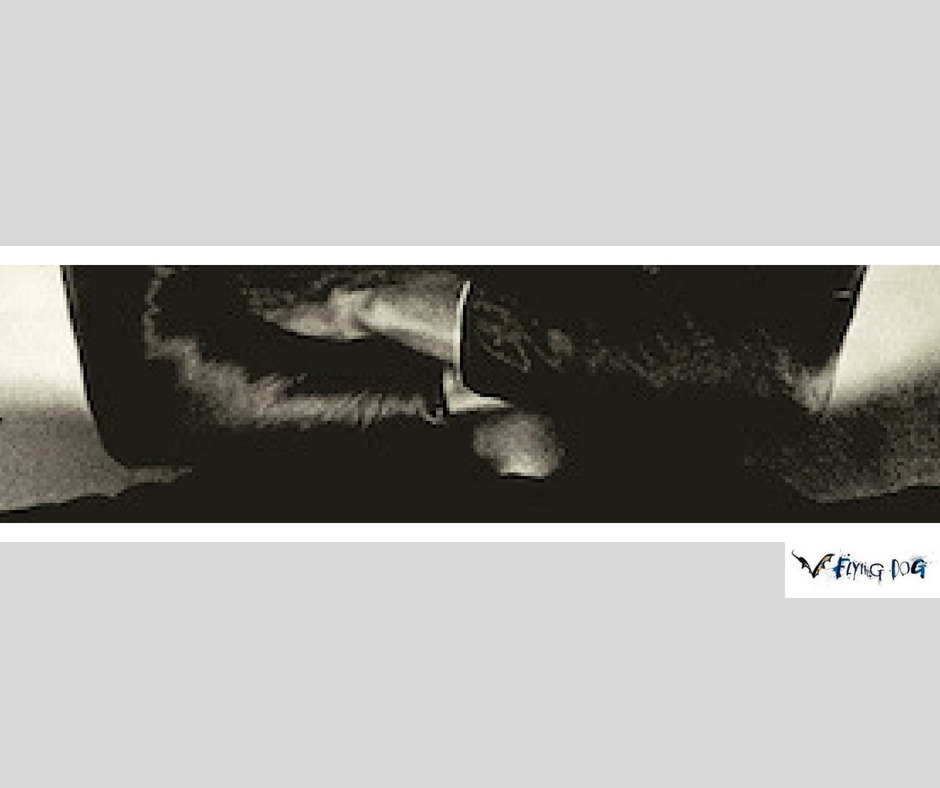 The original act formed in Gainesville, Florida in the mid-70’s and became a leading American rock band,  led by a singer and guitarist who would later be invited to join a traveling supergroup of rock & roll legends.

This song – which is no way about car troubles – was released as the lead single to their self-titled debut album in 1976.

1984, The Shadow artist – an iconic Jamaican-American musician and model – appeared as Zula in the film Conan the Destroyer with Arnold Schwarzenegger.