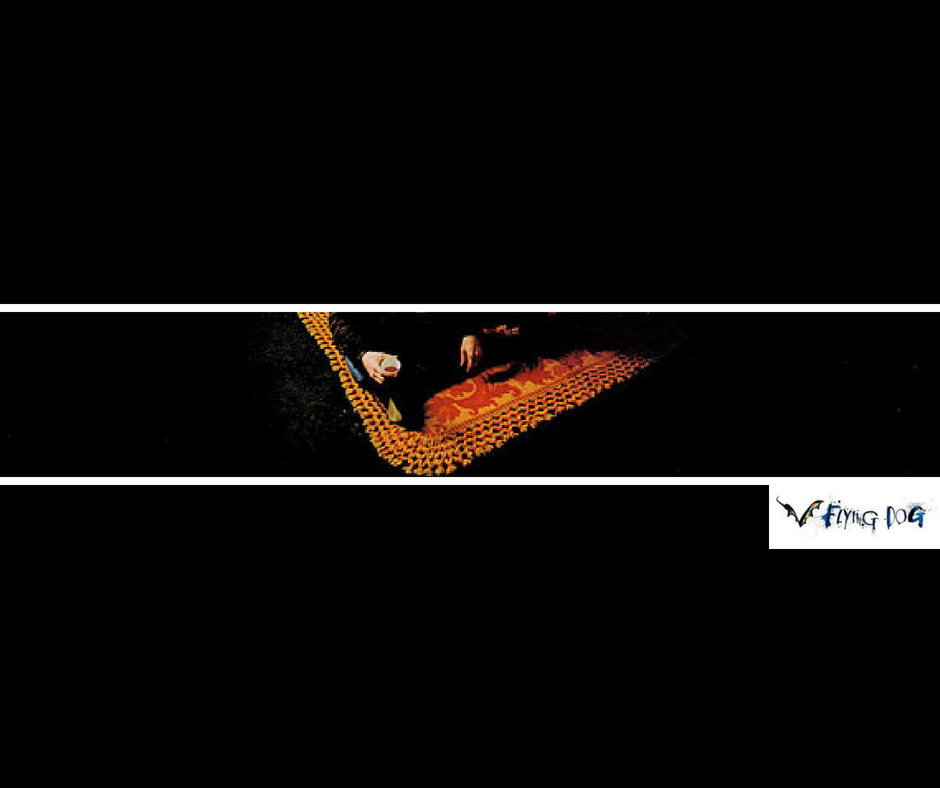 The original band were flying high with their pioneering blend of jangly folk pop, rock and psychedelia. This song took them even higher when released in 1966.

The Shadow artist –  a former First Thursday headliner – took his music in a similar direction. He’s been everywhere from Egypt to Venus.