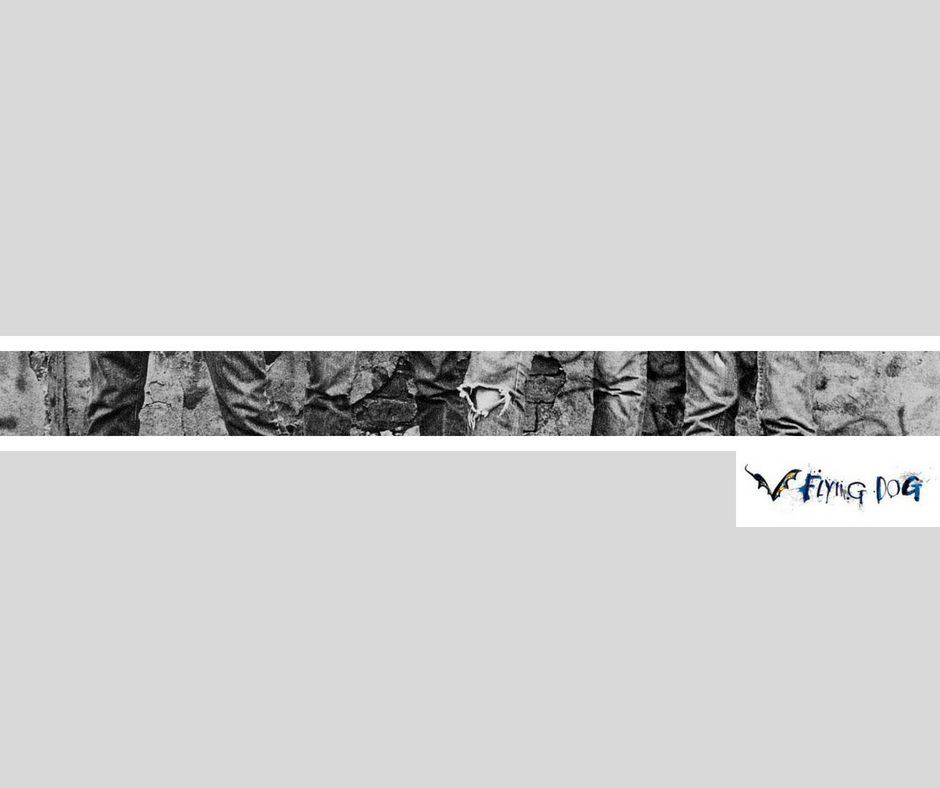 The original band are synonymous with the now legendary New York City punk rock scene of the 70’s, and these days you can spot their T-Shirts on kids who’ve likely never listened to their records. They find a violent use for a baseball bat in this song, included on their debut album.

The Shadow band – led by a once-married couple on bass and guitar – also arose from the NYC underground, though several years later, and became very influential in the world of guitar-driven noise rock.