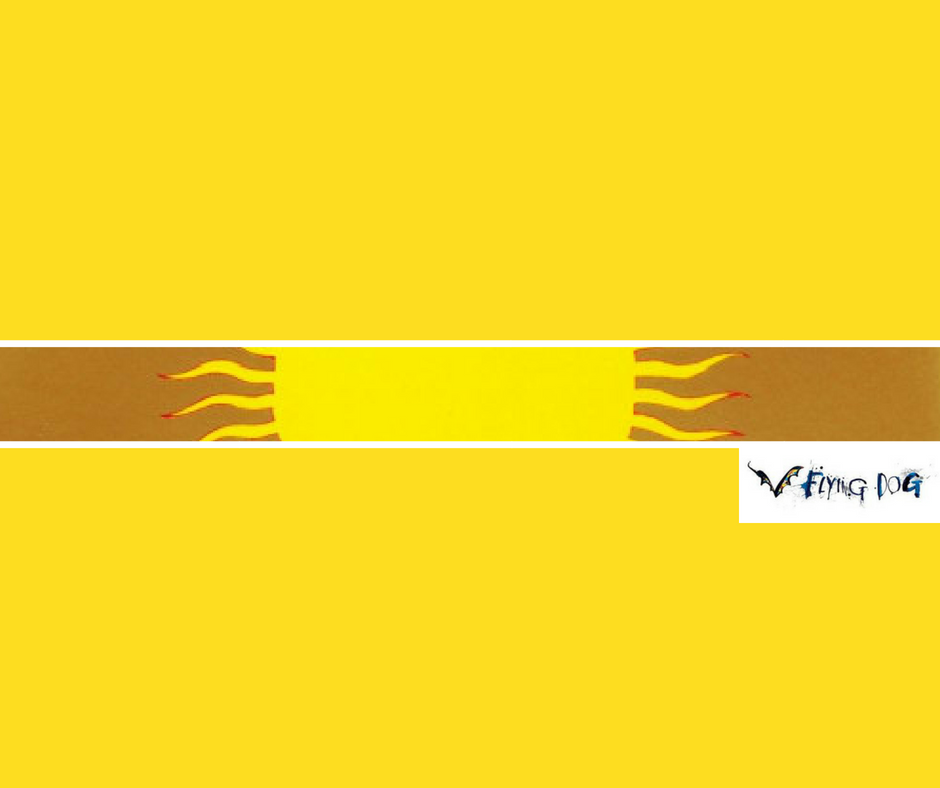 This 90’s alternative band from Knoxville, Tennessee got their name from a traditional and popular English puppet show dating back to the 16th century. Their time of popularity began with this entry on a tribute album dedicated to an Austin, Texas psych/rock pioneer.

Going up or going down is a question you might be asked in this people moving transport. There’s one floor you don’t want to go to if you’re superstitious…but, this 60’s garage rock band did.