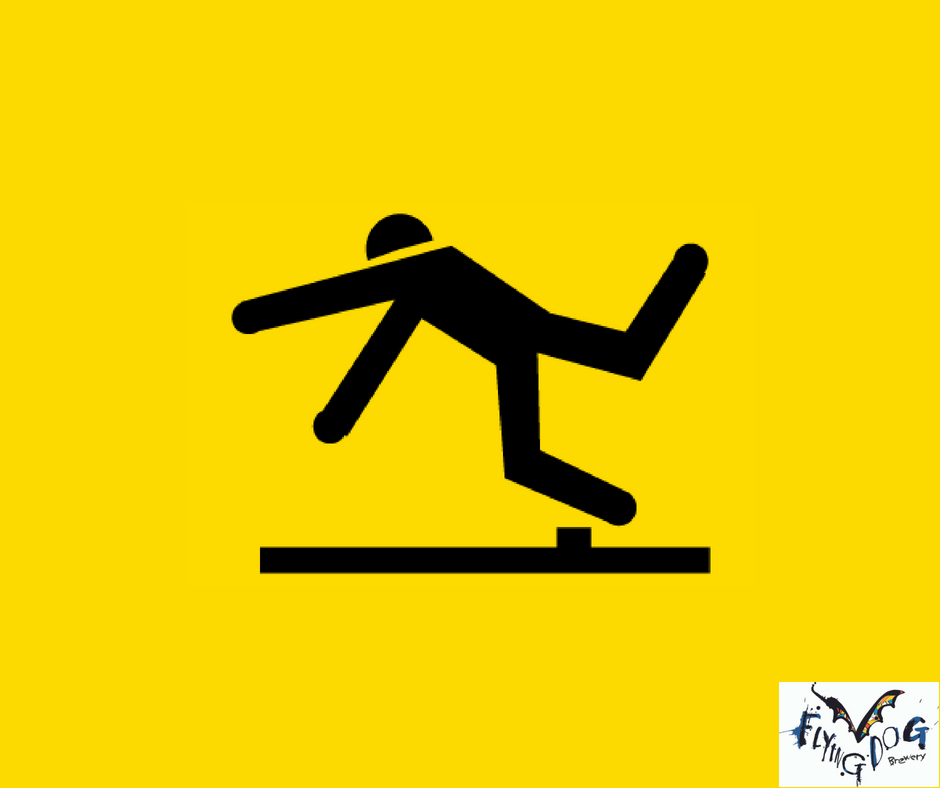 The original artist was a great blues singer and guitarist who spent much of his life and career playing in and around the DC area.

Try not to stumble over this 1961 single, which has been covered many times by artists like Carlos Santana and The Spencer Davis Group. The Beatles even borrowed the main riff for the song “I Feel Fine.”

The Shadow band was formed as a side project in 2015, and includes a couple of modern super-producers – a Black Key and a Shin.