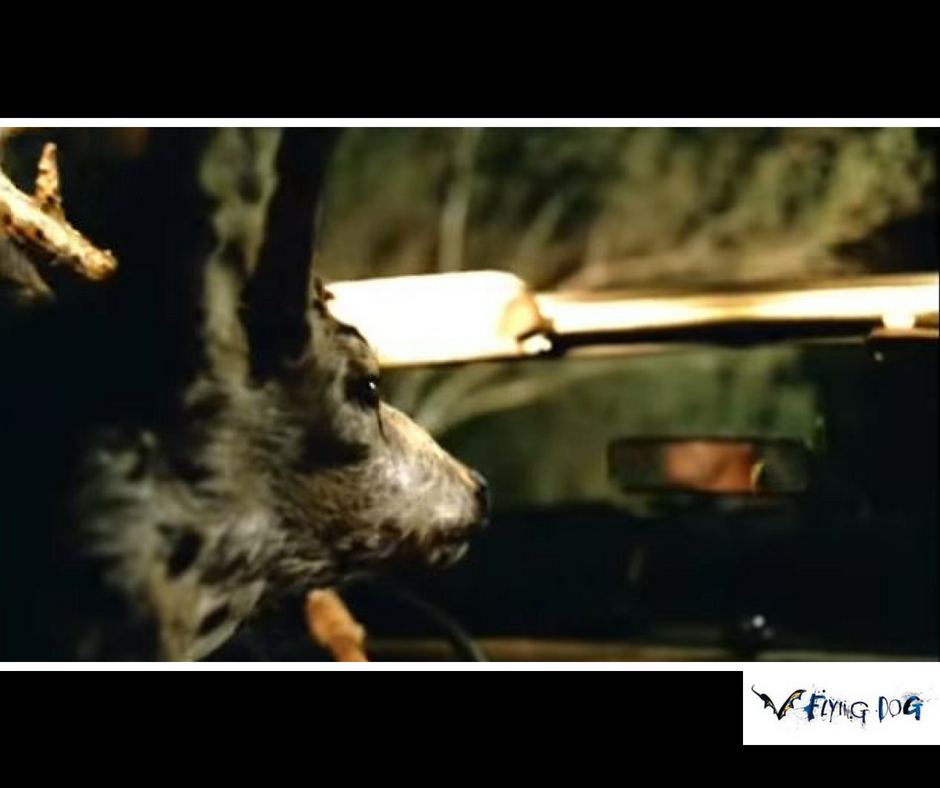 The original band’s frontman has been part of a few side-projects over the years, including a super-trio with John Paul Jones and Dave Grohl. The latter plays drums on this 2002 hit.

The Shadow artist is the leader of a French band known for their loungey bossa-nova covers of popular songs. In 2013, he released a full album of the original band’s songs, and on this one, he has help from the daughter of a Little Feat legend.