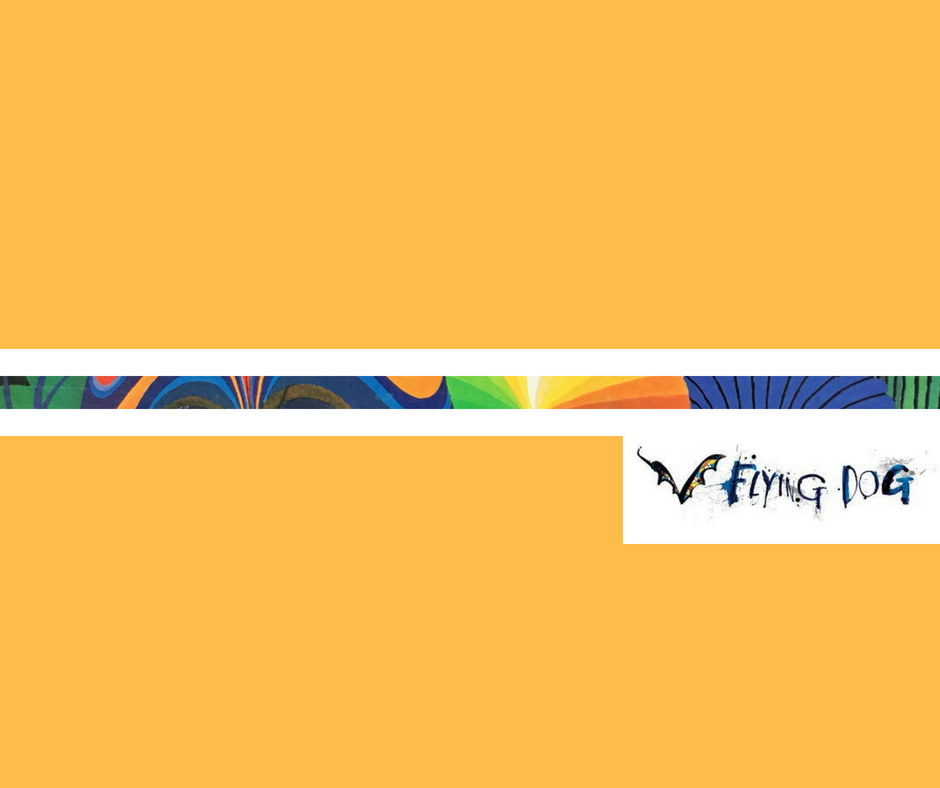 This harmonizing sibling group released this song early in their career, prior to becoming the disco-pop kings they’re remembered as. Blinded by love, the band initially released the song as the B-side to their debut single in 1967.

In 1978, The Shadow artist – a phenomenal singer, songwriter and pianist – released an album named after her cover of Randy Newman’s song about Charm City.