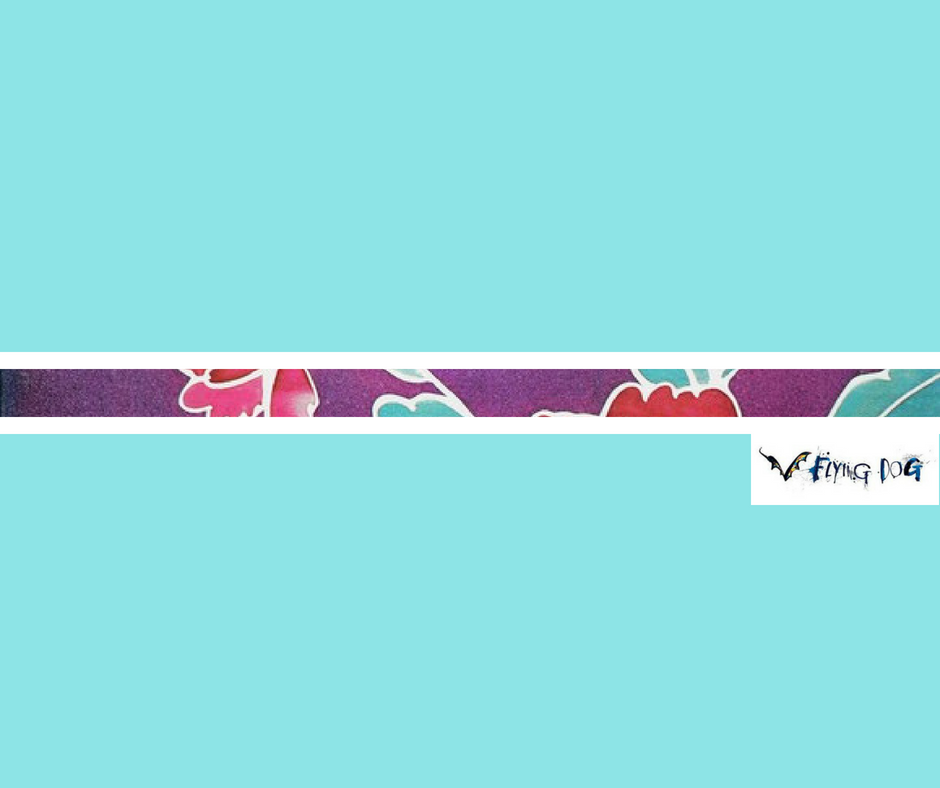 The original artist is a utopian singer-songwriter who has produced records for Meat Loaf, New York Dolls and many others.

Thing are illuminated in this 1972 single – one of his most popular songs.