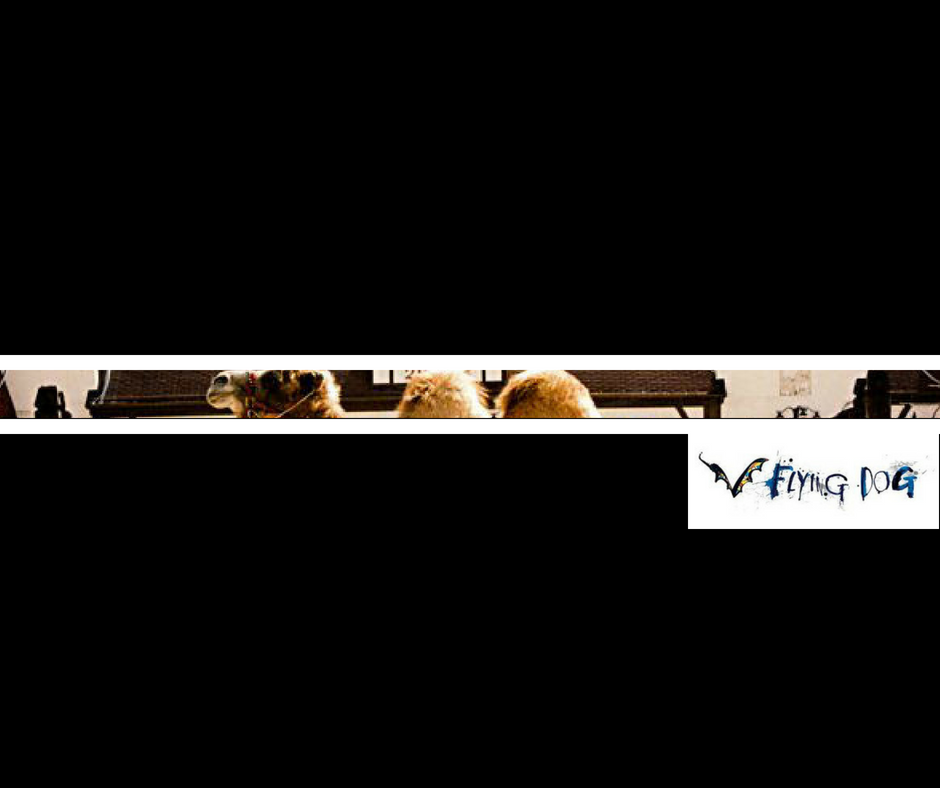 When the uncles of alt-country broke up in the mid-90’s, two band’s formed as a result. One of them was this Chicago band, who became more experimental and expansive in sound.

This duet was included on their 2009 album, and features an occasional member of Broken Social Scene.

The Shadow band are a pop-rock band from Mesa, Arizona, who found themselves in the middle, and at the top of the charts in 2001.