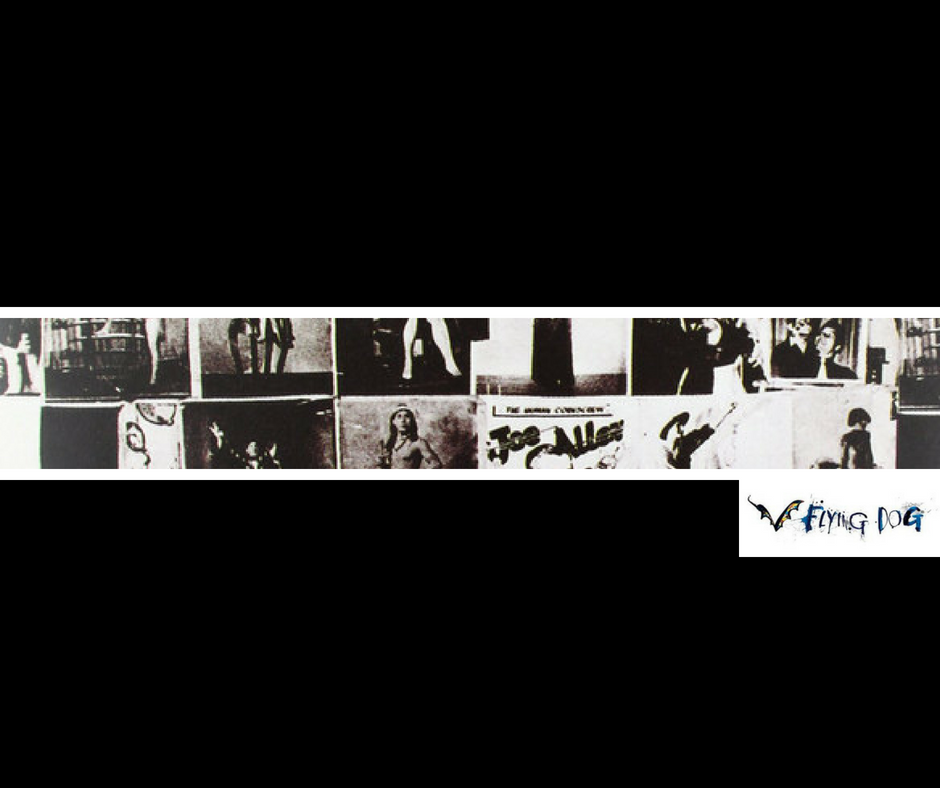 The original band named themselves after a Muddy Waters song and went on to become one of the biggest rock bands in the world. They took a gamble on this 1972 hit, released as the lead single to their double album of that year.

The Shadow band hail from New Brunswick, NJ, and have often been compared to a fellow Jersey legend – in part due to their frontman’s gravelly-voiced delivery.