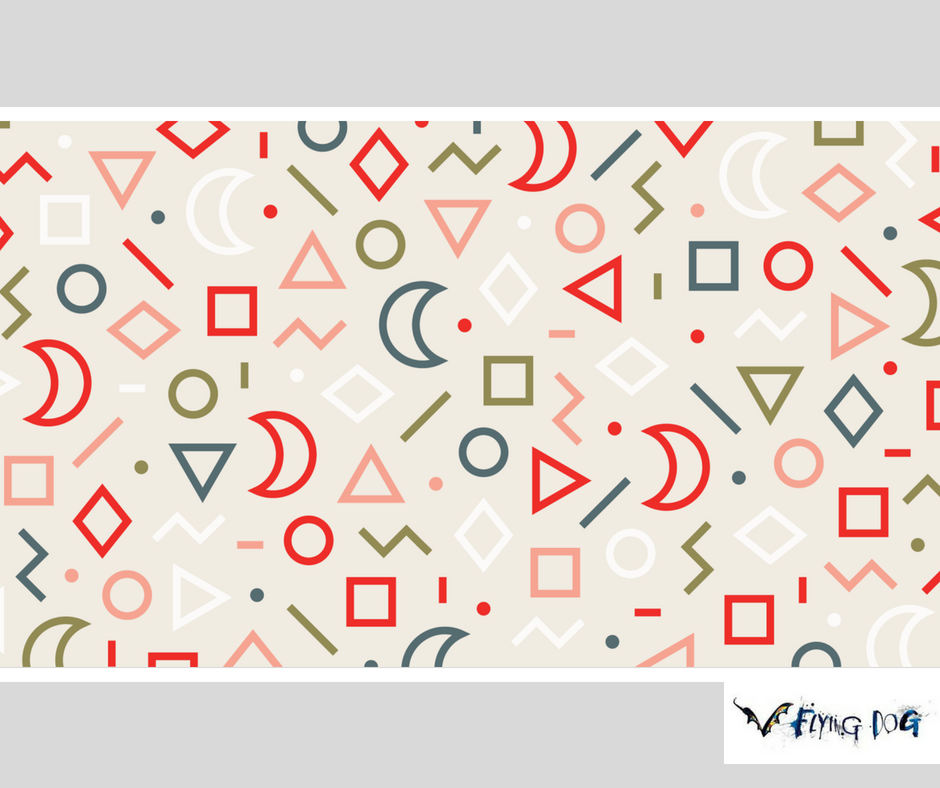 The original band formed in London in the early 60’s and helped launch the careers of three legendary English guitarists, including one who would soon go on to form his own group, in which Rod Stewart would sing.

This 1966 single ponders the future of Mother Nature and mankind.

The Shadow artist took on several looks, sounds and personas over his remarkable career, including that of a glam rock alien.