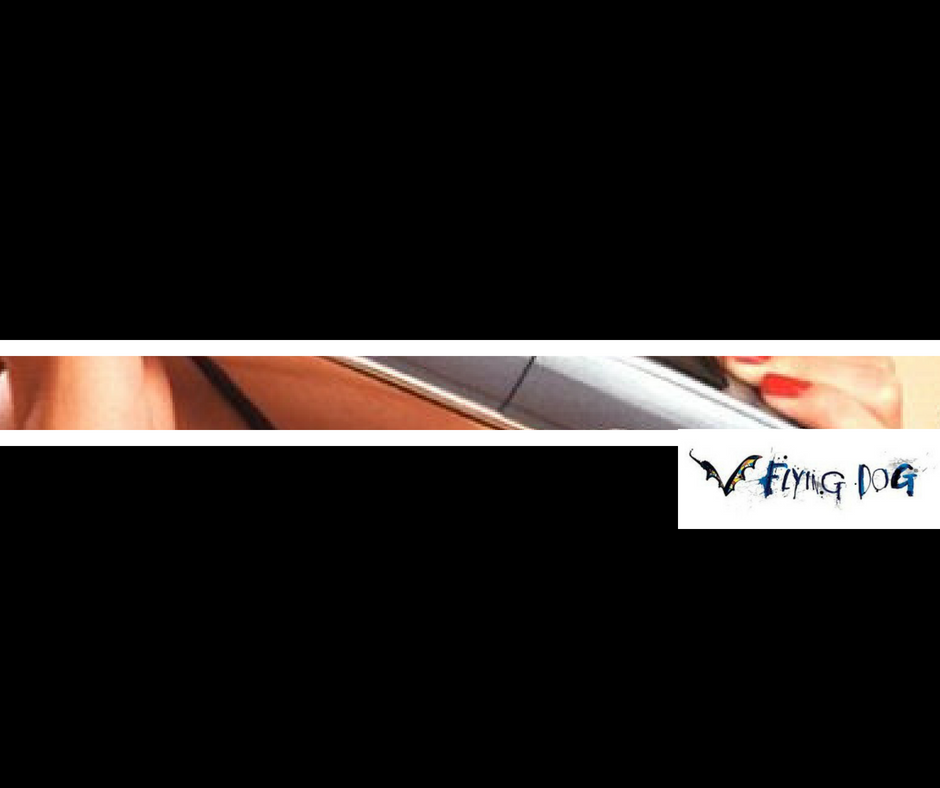 Though they formed in Boston, the leader of this hook-heavy pop rock band grew up here in Baltimore. This song was one of several hits on their debut album. Rick Springfield might’ve taken taken notes when writing his biggest hit a few years later.

Since the Shadow artist included his version of the song on a tribute album in 2005, he’s produced records for everyone from Weezer to Taylor Swift. Away from his Black Widows, he made this song his own, even adding a completely new verse.