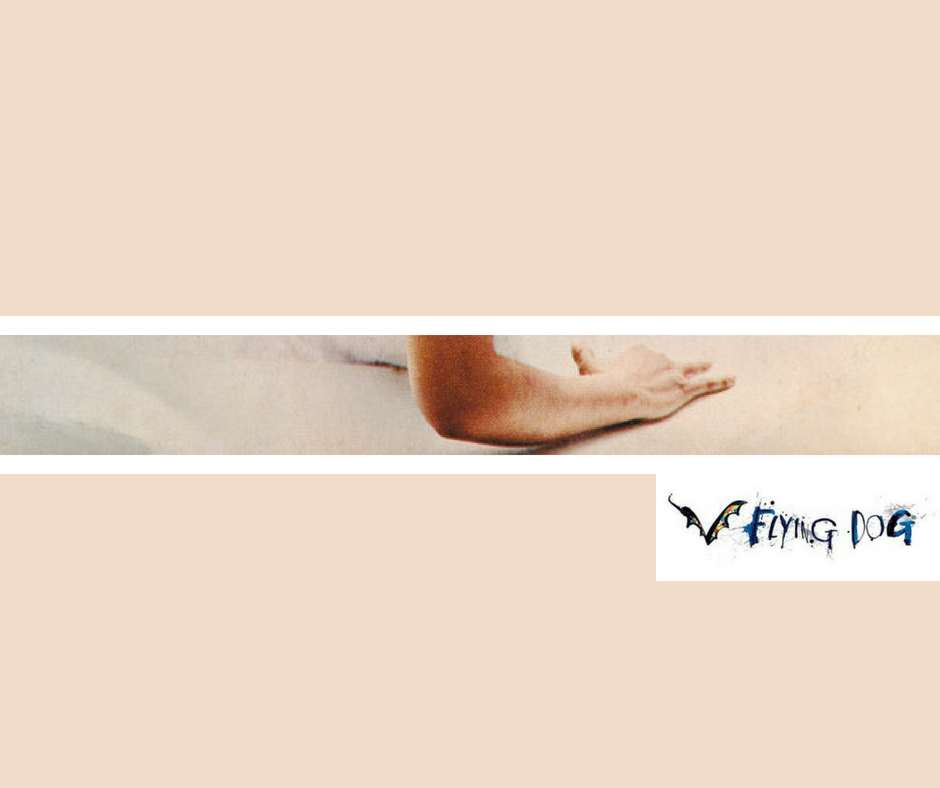 The original artist is a soul queen who earned lots of respect with an amazing version of an Otis Redding song.

This song was included as the title track to her 1964 album. If you ever run into this problem, just check your Facebook feed.

You could call the Shadow artist a mass romantic. An American herself – she’s long been part of a popular Canadian indie rock band.