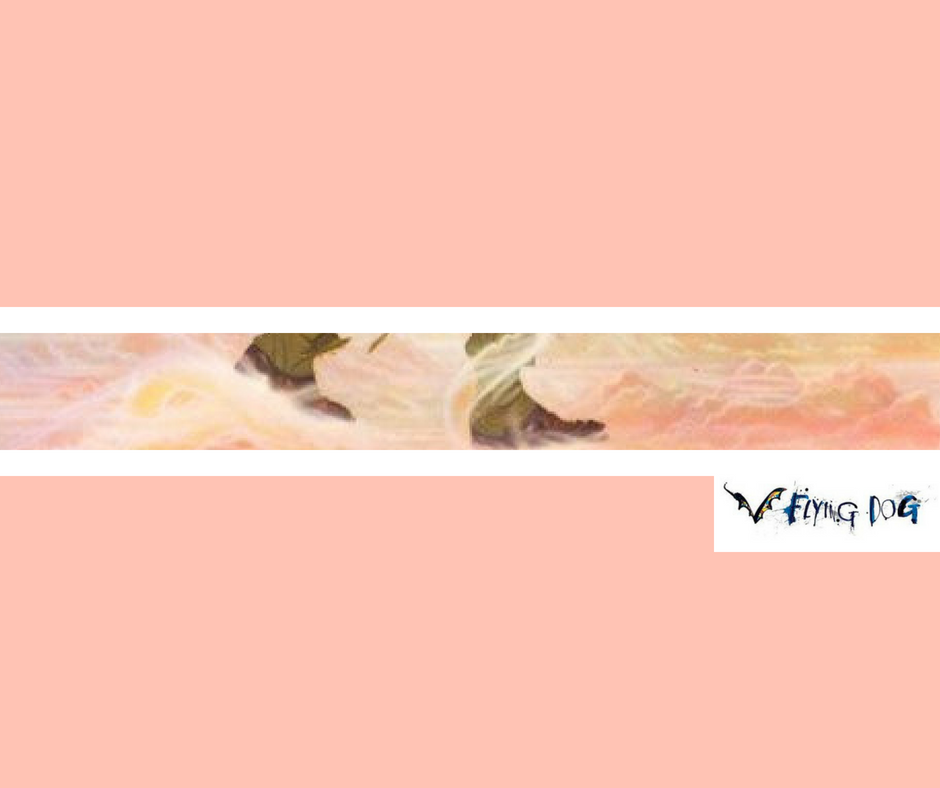 The original band was an English group led by two brothers who continue to release music on their own. They might’ve been a larger presence in the British Invasion had they not been banned from returning to the U.S.

Driven by loud, fuzzy power-chords and a very catchy melody, this early single remains one of their signature songs.

The Shadow band’s frontman always had a knack for strange and eerie theatrics, so it’s not surprising that he became Tim Burton’s go-to composer.