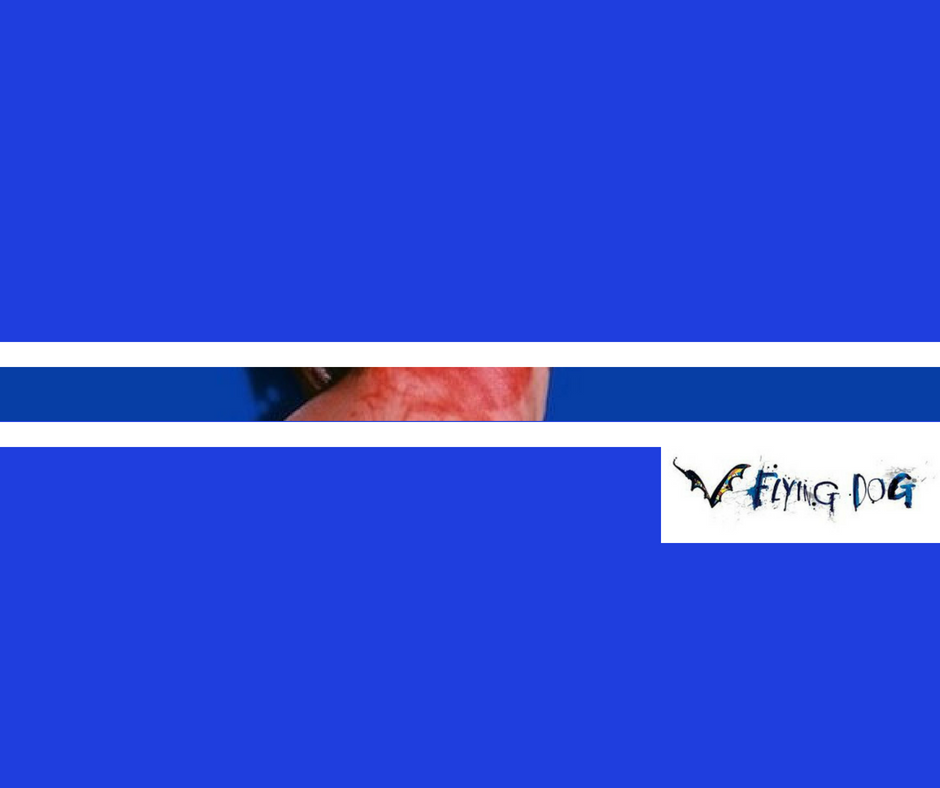 The original artist cried her way to the top of the charts with a Quincy Jones-produced single in 1963.

This defiant song – released soon after – became a big hit as well, helping make her a feminist icon.

The Minneapolis-based Shadow act are a synth-pop band with two drummers who recently teamed up with a Berlin-based orchestra for a new album.