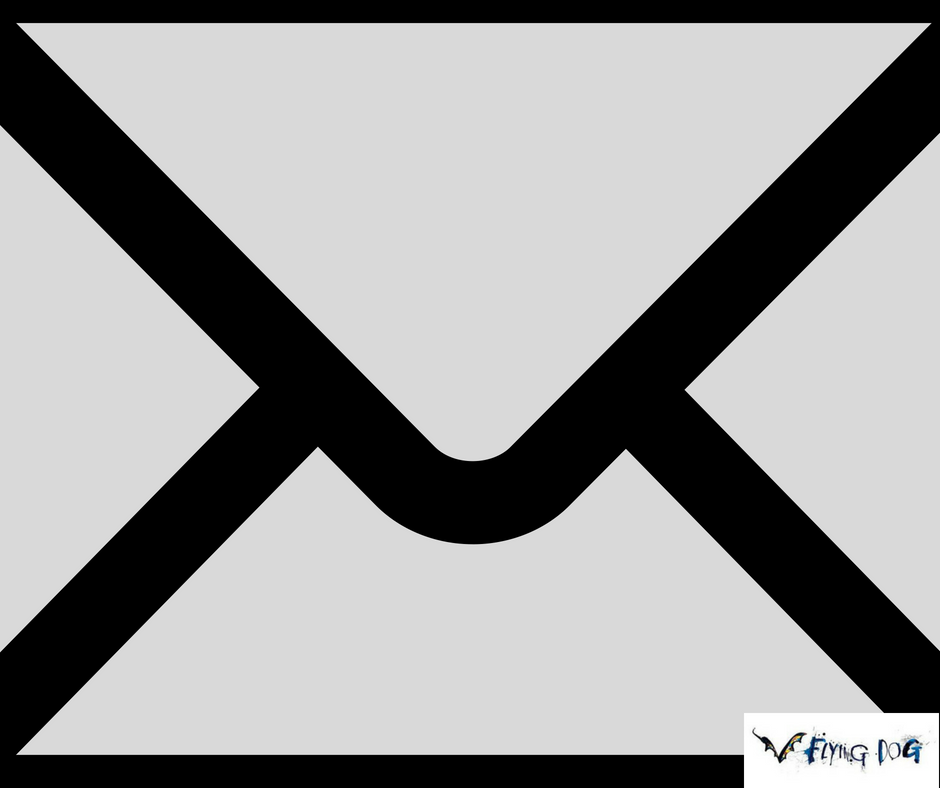 The lead singer of the original band was destined to be a big star when he recorded this song. He was only 16 years old when it became a No. 1 hit in 1967. You could say he mailed in his performance, but that isn’t quite true.

The Shadow artist was a Woodstock highlight remembered for his gravelly voice and soulful interpretations, including his recording of this song, which he took to the top of the US charts in 1970.