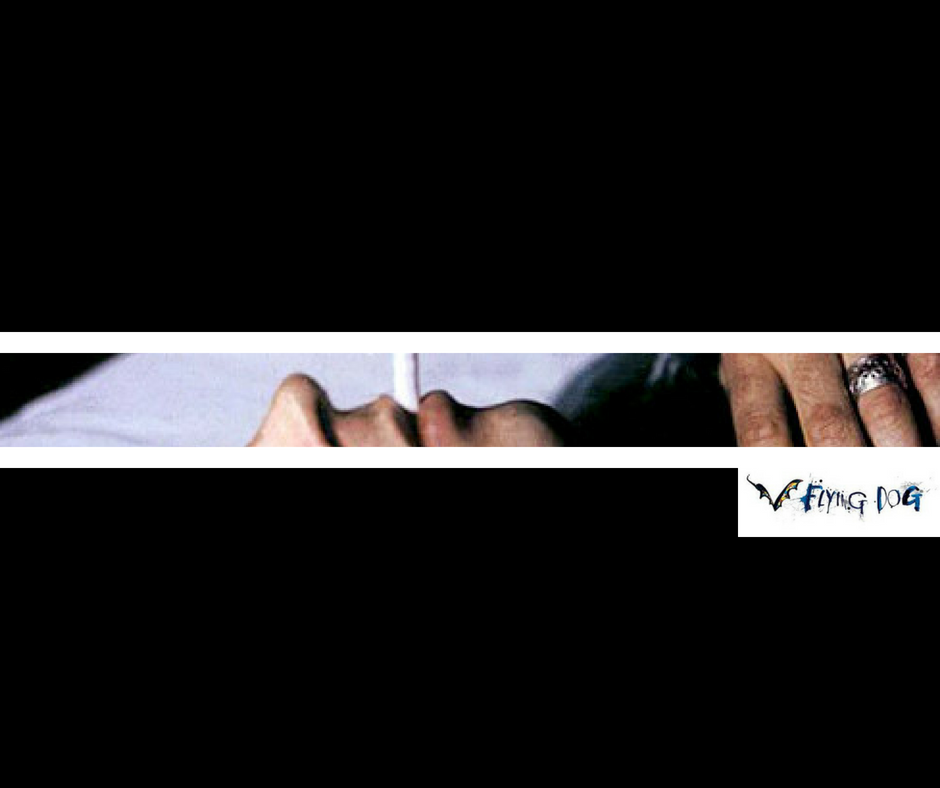 The original artist is a prolific songwriter, but no stranger to Shadows. He recently paid tribute to the Rolling Stones in concert, and a few years ago released a track-for-track cover of an 80’s inspired pop album. Maybe you saw him on TV last night performing on a popular singing competition finale.

He’s got an interesting take on youth on this song, included on his heartbreaking 2000 debut solo album.

The Shadow band are a Portland-based folk rock band who sound like their out to ruin Christmas.