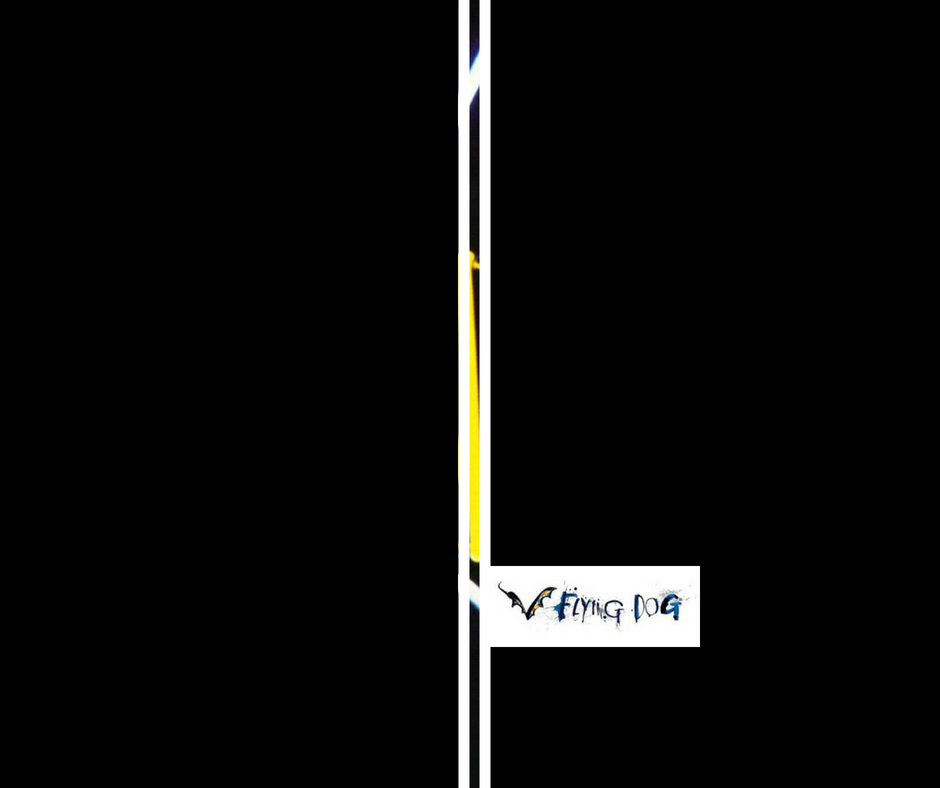 This Memphis band never quite lived up to their name –  their first album far from being a #1 record – but their influence is far reaching, having inspired countless bands and musicians, from R.E.M. and the Replacements to today’s Shadow band.

This song was included on the debut, and though it’s one of the slower ones, it gives us more than enough to hold on to.

The Shadow band are from California, but their singer was born ‘round here in Baltimore. The breakthrough success of their debut album took their jangly, introspective pop rock sound to the top of the charts and made them one of the most popular bands of the 90’s.