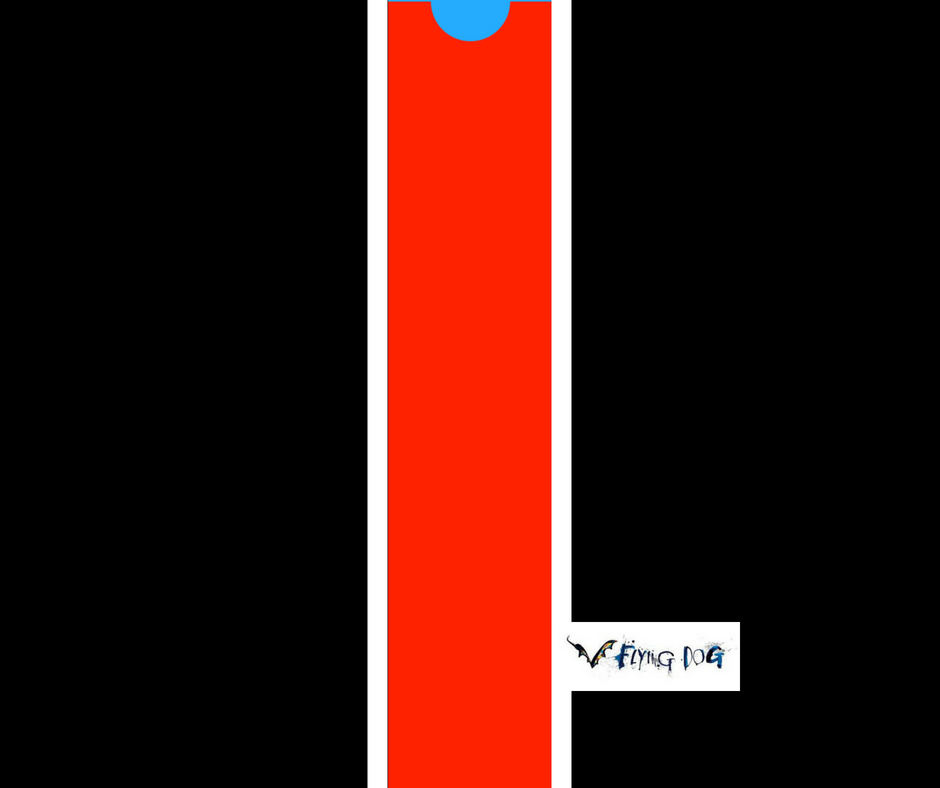 The original artists came up from London in the late 70’s. The primary songwriter and frontman is on Rolling Stone’s list of the Top 100 guitarists of all time.

The song and album it appeared on may be cinematic in scope, but the song itself is mostly based on a play.

The Shadow artists emerged from the Athens/Atlanta Georgia music scene of the 80’s. Don’t call them blue or purple they are somewhere in between.