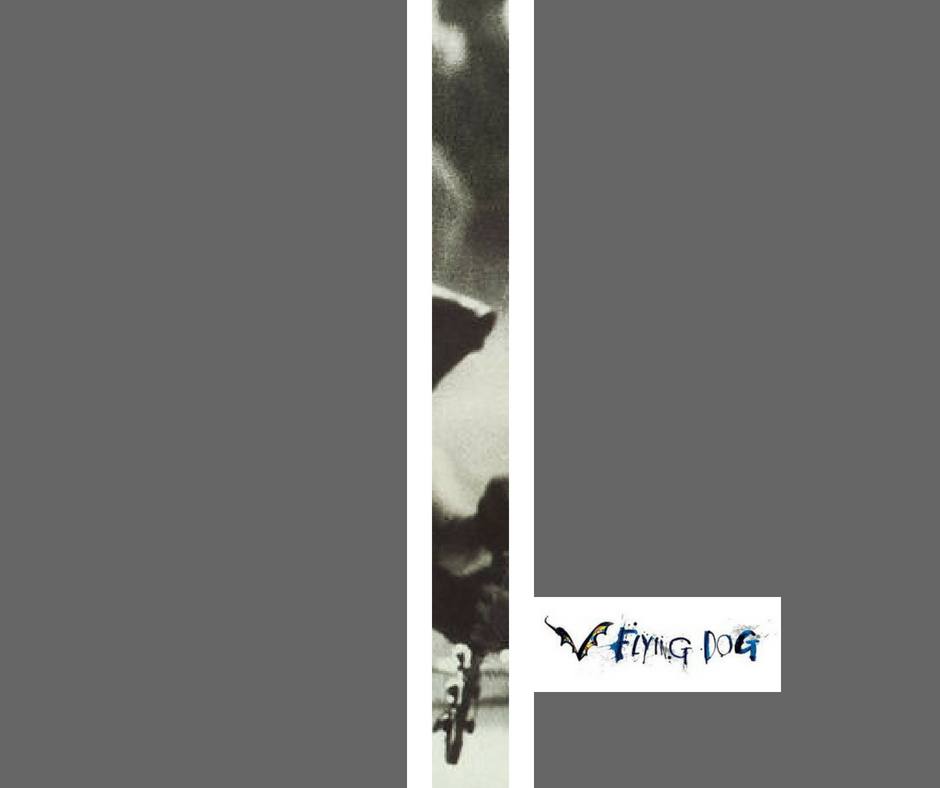 The original artists were part of the original wave of British punk rock.

The song was not originally listed on the album’s track listing, appearing as a ​hidden track​ at the end of the album. This was because the track was added to the record at the last minute, when the sleeve was already in production. Some editions include the song in the track listing. The song may have had another title (the words that dominate the chorus) but it may have been confused with another well known song.

The shadow artist is also from the UK and is known for her smokey voice as a solo artist and with a duo that was together in the late 70’s until 1990.