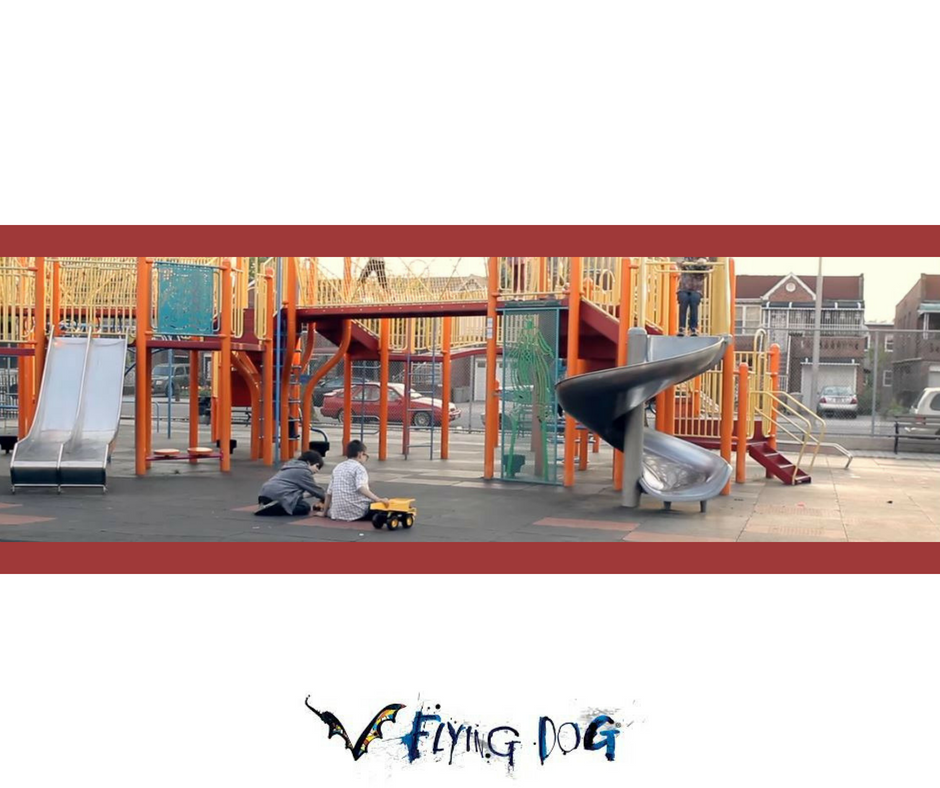 When not performing with this bluesy Akron, OH rock duo, both members have found success producing records for others.

Try not to loosen your grip on this number 1 hit, produced by their friend, Brian Burton.

The Shadow band once collaborated with Jenny Lewis on an album. They’re also a duo, and though their version isn’t identical, they are.