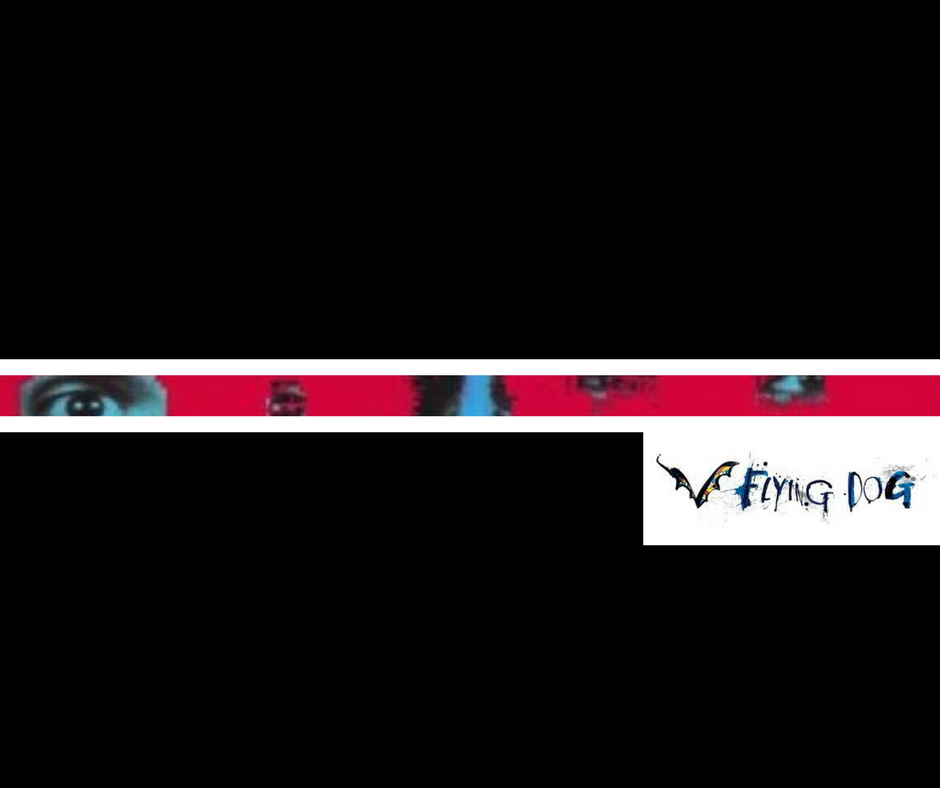 The leader of the original band is currently on a big tour in support of his new solo album, which follows a 2012 collaboration with Annie Clark.

The Shadow artist is a Grammy-award winning African singer-songwriter who’s collaborated with famous artists like Peter Gabriel, Alicia Keys, Dave Matthews and many others. Last year, she performed the original band’s 1980 album at Carnegie Hall, and she recently announced a full cover album to be released in June.

You may ask yourself the name of this song, included on this landmark album.