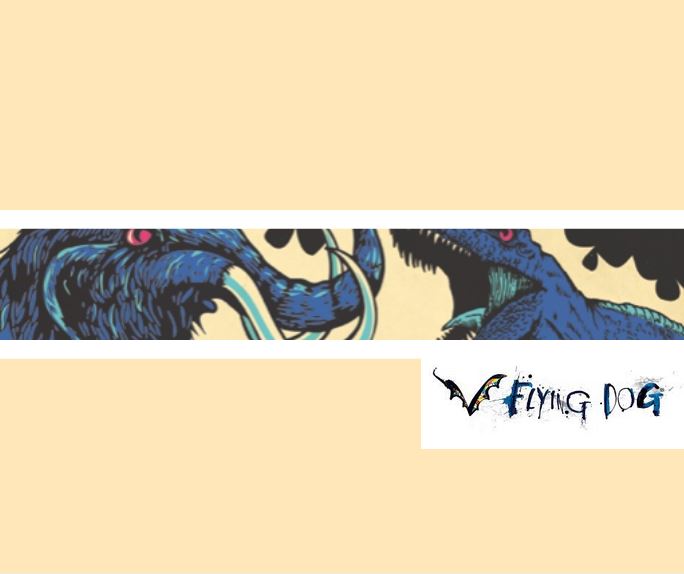 These English goths have written their fair share of lovesongs, including this lost and lonely single from their 1987 album.

The Shadow band are a group of influential alt-rockers from Massachusetts who just announced a co-headlining tour with another band who have long since been extinct – at least by name.