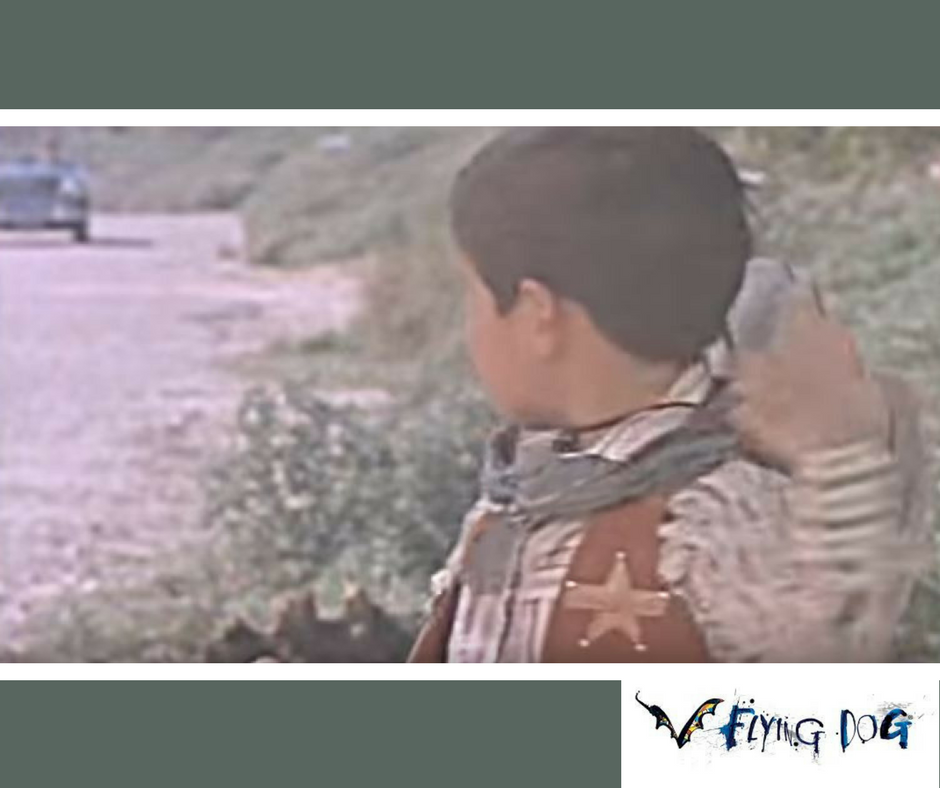 There’s no reason to be scared or saddened by this English synth-pop duo, who recently announced plans to release their first new album in 14 years.

Though this may not have been what they had in mind, they basically lived up to the title of this song when it became their second US number 1 hit in 1985.