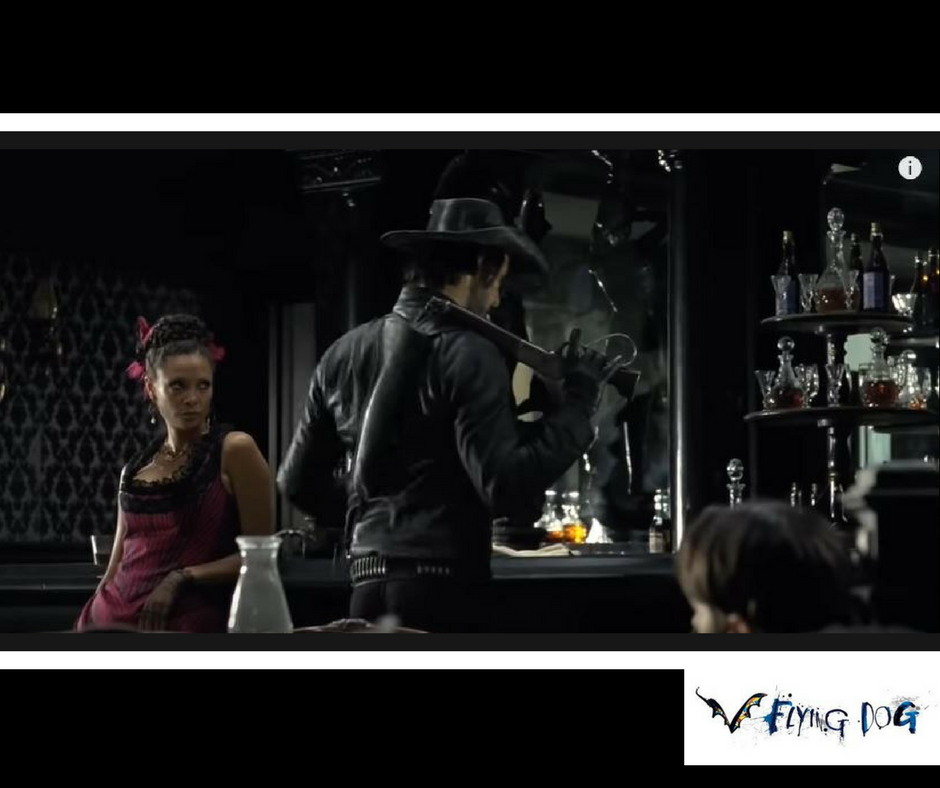 The original band named themselves after a Muddy Waters song over 55 years ago.  These days they still tour and record regularly individually and as a band. They released an album of blues covers in 2016, and are said to have an album of originals on the way.

An orchestral version of this song by composer Ramin Djawadi was included in the season 1 soundtrack to Westworld.

Though they haven’t been around quite as long as the original band, this Irish Shadow band have been rocking arenas and stadiums for multiple decades now. You may have even noticed their 2014 album appear in your iTunes library without you asking for it .