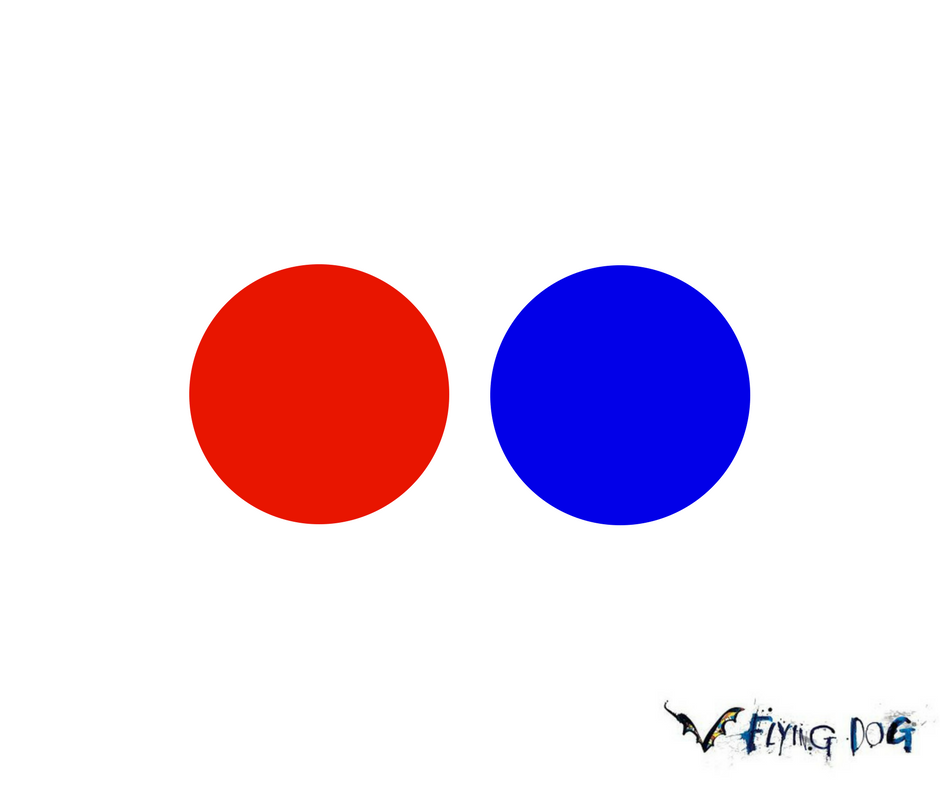 There was a lot of buzz surrounding this English act, who went on to become one of the most influential punk rock groups to come out of the Manchester scene in the mid-70’s.

They scored their biggest hit in 1978 with this song of regrettable romance, included on their sophomore album.

In 2009, the Shadow artist released a collaborative album with the actress who plays Black Widow in the Marvel films.