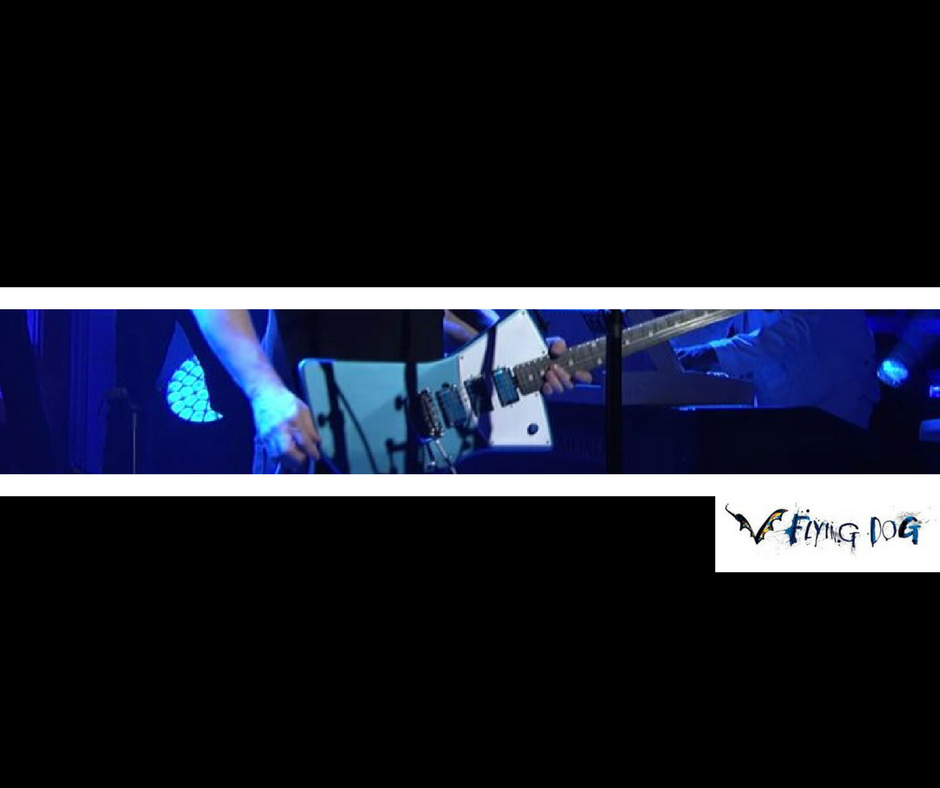 The original artist may have left the building, but his music lives on in the countless musicians he’s influenced, and in the form of thousands of impersonators nationwide.

You might be overcome by the strength and might of this bluesy love song, included on an album in 1969.

You may have caught the Shadow artist’s performance on SNL this past weekend, during which he played a St. Vincent signature guitar.