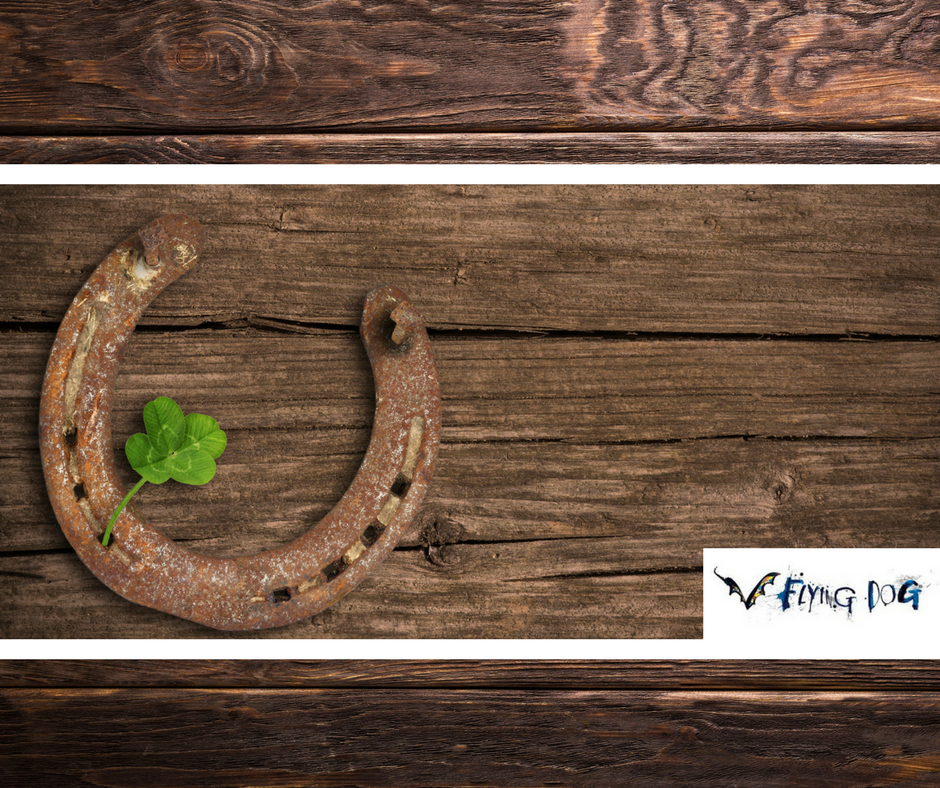 The longtime guitarist for the original artist’s band recently signed on to replace a core member of Fleetwood Mac.

This song might bring you some good fortune on this superstitious Friday.

The Shadow band hail from New Brunswick, New Jersey and have often been compared to another gravelly voiced Jersey rocker. Their frontman recently released a new solo album, while they’ve also been busy touring in celebration of the 10th anniversary of their breakout sophomore album.