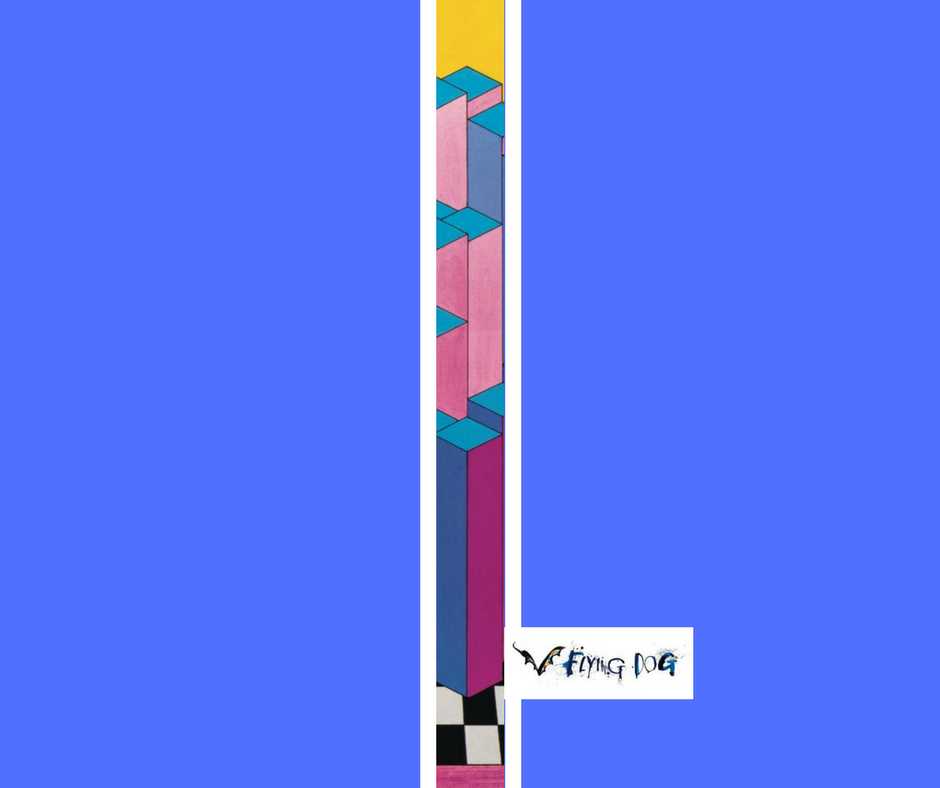 It’s been about 5 years since this famous NYC band released an album together. Fortunately, for those who miss them, that musical void has been filled by recent albums released by both the singer and guitarist.

This song – included on their 2011 album – is named after an ancient citadel located high up in The Andes.

The Shadow band made sure to pump up their kicks before making this song their own.