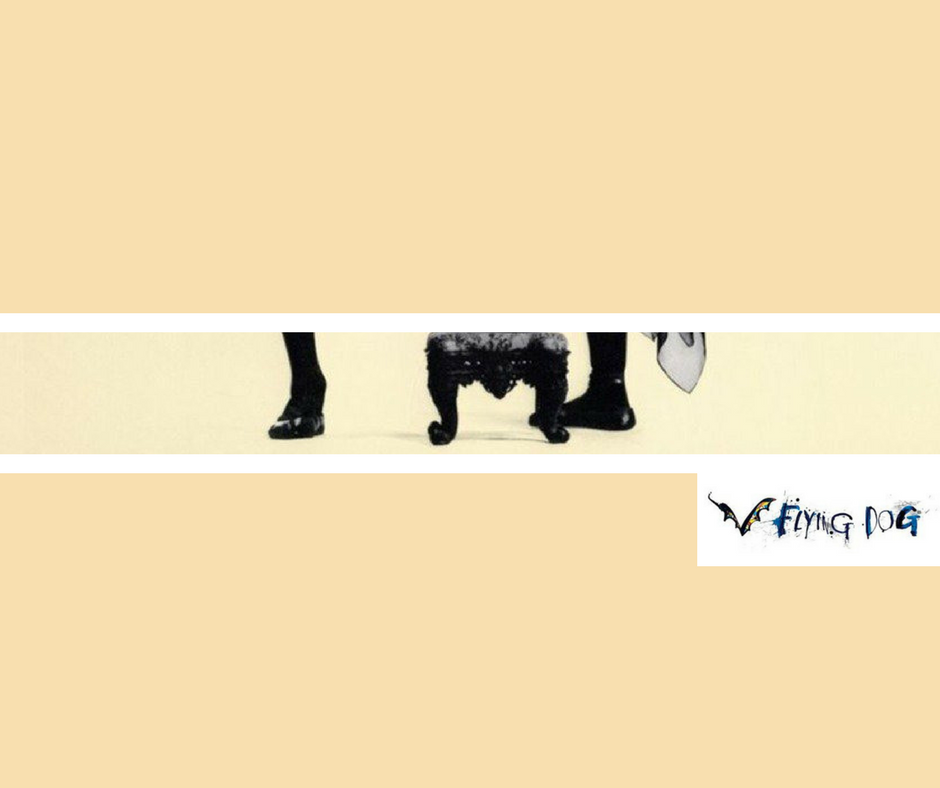 The original band have undergone a few pivotal lineup changes over the course of their four-decade run, and just a couple days ago, they announced another, with the departure of one their main singer-songwriters. Still, the rhythm section from which the band got its name remains the same.

Two top notch musicians are being brought in as replacements, while the singer of this song does just as he says.

The Shadow band were an Irish group led by one of the most distinctive voices in 90’s alt rock and pop. Sadly, she passed away earlier this year.