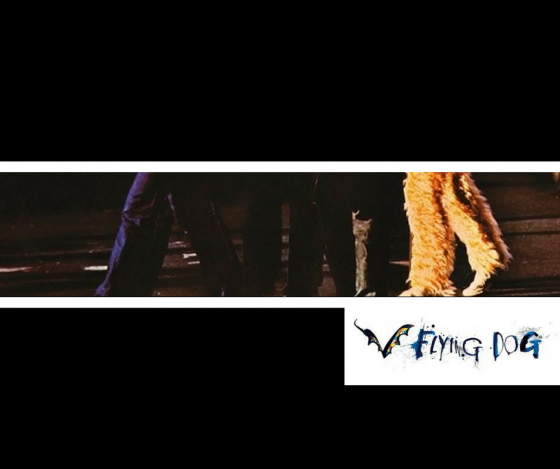 These influential London punks are credited with releasing the first UK punk rock single in 1976. This Friday, they’ll release their first studio album in about a decade.

This romantic rocker was included on their third album in 1979.

Indie-rock fans go ga-ga-ga-ga-ga over this Austin-based Shadow band, who always go well with a bowl of soup or ice cream.