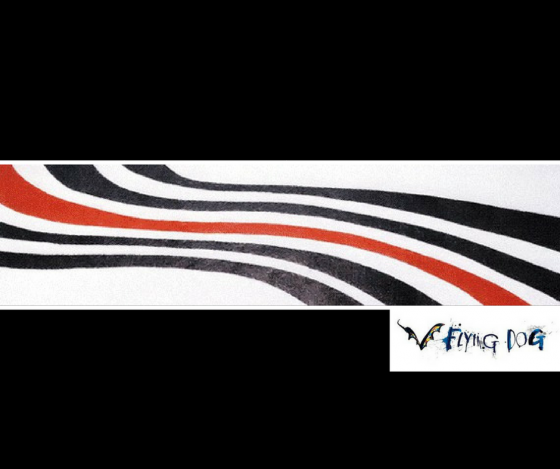 The original artist was a prolific singer-songwriter remembered for his very honest and often melancholic lyrics and gentle delivery. In 1998, he was nominated for an Oscar for his contribution to the film Good Will Hunting.

This song – included on his final studio album a couple years later – was not covered by Gotye.

The Shadow act is made up of two indie-folk musicians who got together in 2015 for a full album in tribute to the original artist. One of them is a critically acclaimed singer songwriter who performs on her own, and the other leads a band alongside his brother.