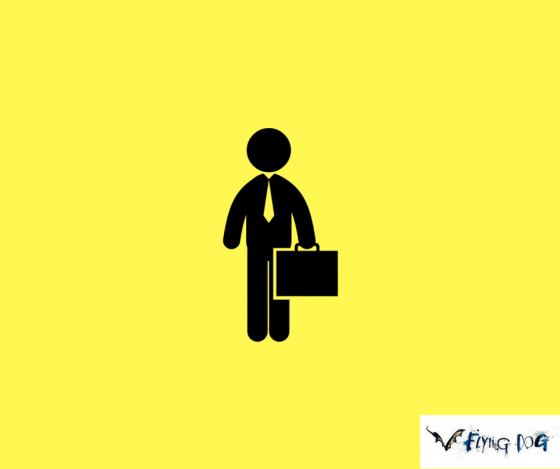 Two brothers were at the core of this very influential British band, and though they haven’t released music together in about 25 years, they both released solo albums last year – one in collaboration with his son, Russ.

Like much of their material, this song takes a jab at social constructs, detailing the mundane routine of a well-to-do man in the community.

Though born in Nebraska, The Shadow artist began his career in Nashville before relocating to Spain.  He was born in 1972, which you’d know if you ever picked up a copy of his 2003 album. Next month, he’ll bring his music to the modern age with his 12th studio album.