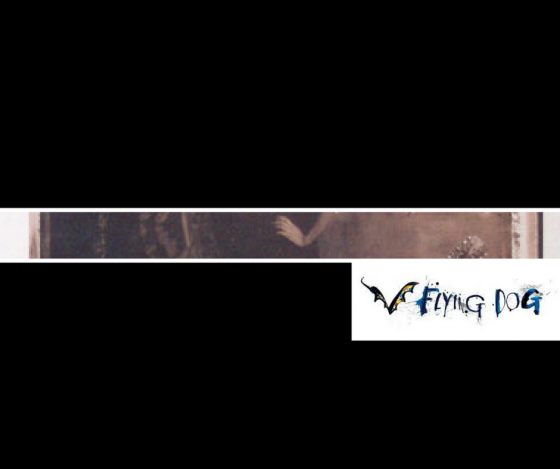 This influential Boston band are hitting the road with another popular 90’s alt-rock group this summer, though it’ll be without their original bassist, who will be touring the band that she fronts.

This prickly song was included on their debut album.

The Shadow artist was often considered a rock and pop chameleon, often changing sounds, styles, and even personas. Actor Michael C. Hall played the lead role in a musical co-written by this legendary musician.