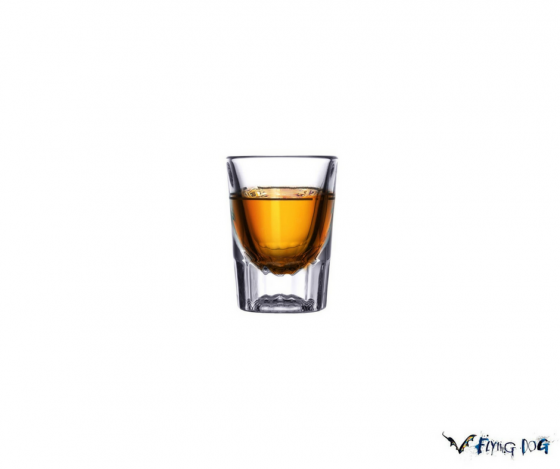 This traditional Irish folk song has been recorded many times over the years, and tomorrow there’s sure to be plenty of it in bars all over.

Both of these recordings are by Dublin bands, none as obvious as the first, who released their version in 1967. The Shadow band were back in town to make it rock several years later.