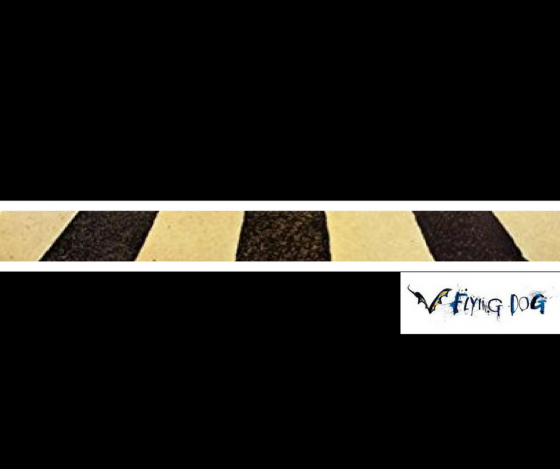 The original band were so famous hey had an entire era of manic fandom named after them.

They included this song as the opening track to their penultimate album release, named after the street where the now legendary recording studio is located.

The Shadow band’s frozen frontman can be found lurking in the shadow of another group which he leads alongside a former Rascal.