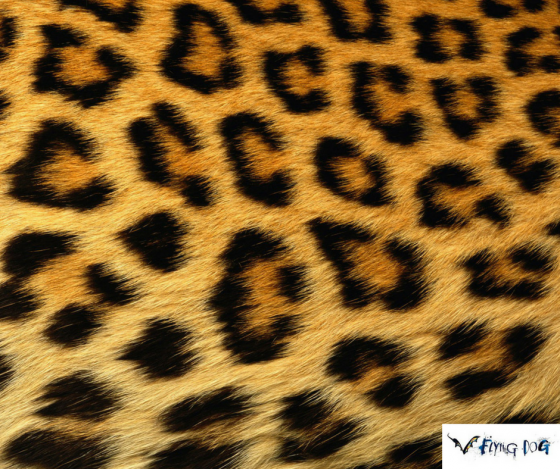 The original artist – a recent Nobel Prize recipient – disappointed his folk-purist fans when he first went electric at the Newport Folk Festival in 1965.

He plugged in for this 1966 single about an unfortunate fashion accessory.

We’re all on a first name – one syllable basis with the Shadow artist, who over the past quarter-century has released music ranging from folk and blues to pop, hip hop and everything in between. His most recent album was co-produced by Greg Kurstin and featured his most polished pop sound to date.