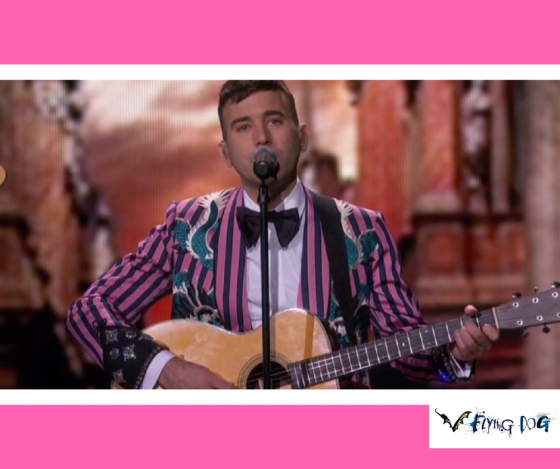 The original artists was one of the musicians that joined Sufjan Stevens on stage last night at the Oscars. Though she’s all about supporting her friends, don’t expect her bring the pom-poms out for this one.

The Shadow band is led by a Baltimore-born singer songwriter with an affinity for birds. He recently collaborated with the band Cross Record for a new project which you’ve likely heard on WTMD.