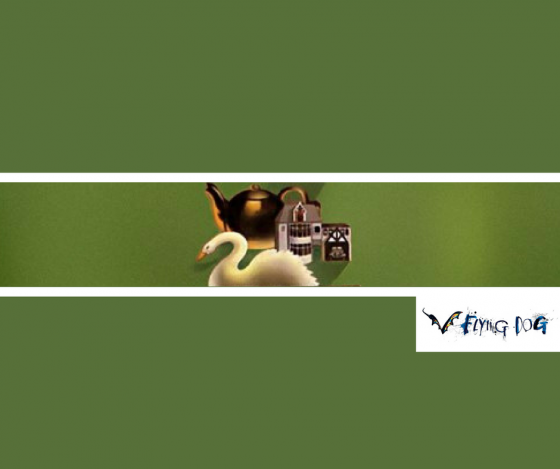 The original band – led by two brothers – might’ve had more of an impact during the British Invasion had they not been banned from re-entering the U.S. in 1965. Still, they were one of the most important bands of the era.

It’s no secret, this 1969 single was in direct reference to a certain era in British history.

The Shadow version comes from a not-so-wacky-loony-bizarre English band who came around about 4 decades after the original. Known for their catchy kind of garage rock, it would be safe to assume they were influenced by them – and not by name alone.