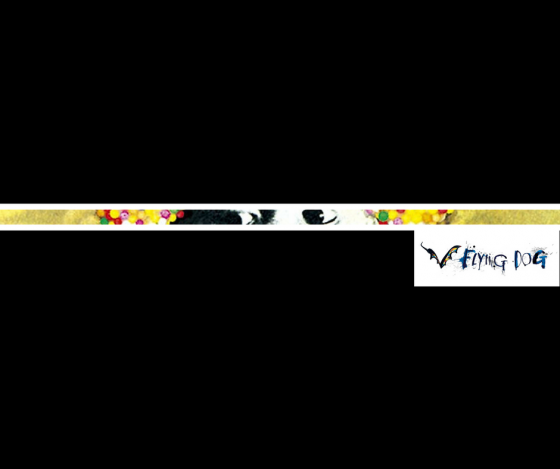 This English band dominated rock radio in the 90’s thanks almost entirely to this outsider single which they refused to play live for a long time. It was included on their debut album, which just recently had its 25th anniversary.  Albert Hammond and Mike Hazlewood would later receive co-writing credits on the song.

Last year, the Shadow artist continued her ­story when she released a charity album consisting of Shadow versions of songs from her breakout 2007 album, with contributions from Adele, Jim James, Dolly Parton and others.