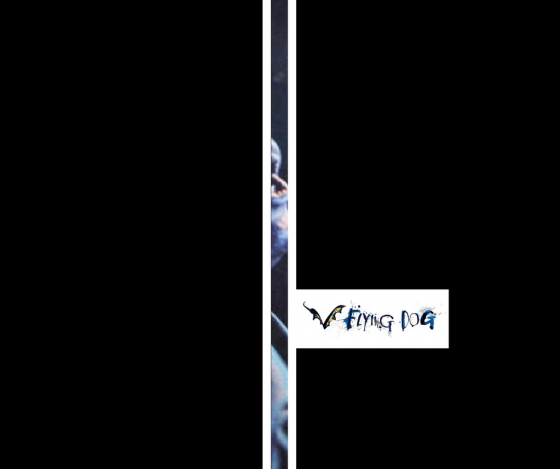 This soul and r&b legend earned a lot of respect for writing and recording what would become one of Aretha Franklin’s biggest hits.

He can’t seem to keep his nose clean in this song, which was initially included as the B-Side to that original record. A few years later, it was included on the first of several posthumous albums, which happened to be released 50 years ago today.

Blasting out of the NYC scene in the early 90’s, this volatile Shadow band is always good for a fiery burst of bluesy garage rock. They have a thing for bellbottoms.