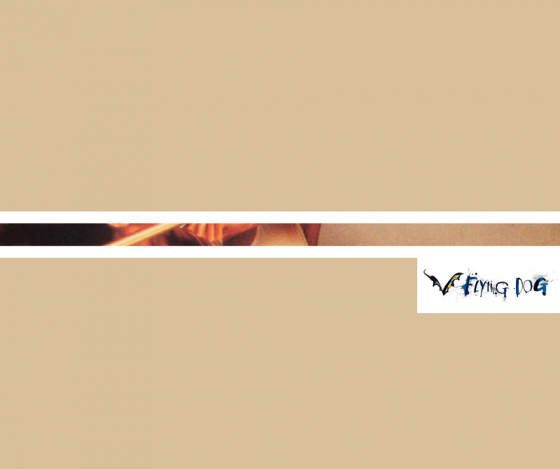 The original artist; Initially called “The Beefeaters,” they are said to have had as much influence on mid 60’s rock and roll as Bob Dylan and The Beatles. The song may take you up in a plane or perhaps no plane is necessary?!

Shadow artist; Often called the quintessential “art rockers,” they formed in the early 70’s. Led by a couple of Brian’s one left the group early on and the other took over the group.