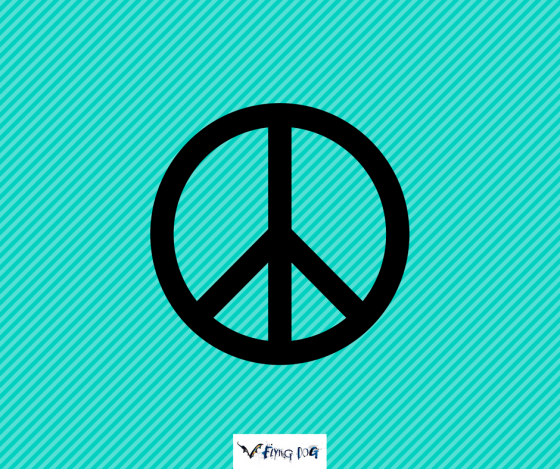 The original artist is a performer, songwriter and producer. He had one big hit record in the 80’s, but others, including the Shadow artist, have made hits of his songs. At one time he had a very famous mother in-law and “step” father in-law.

This is certainly something we could use more of.

The Shadow artist was born Declan McManus and worked as a computer programmer before his first album was released in 1977. It was at that time that he adopted a very famous first name as his own.